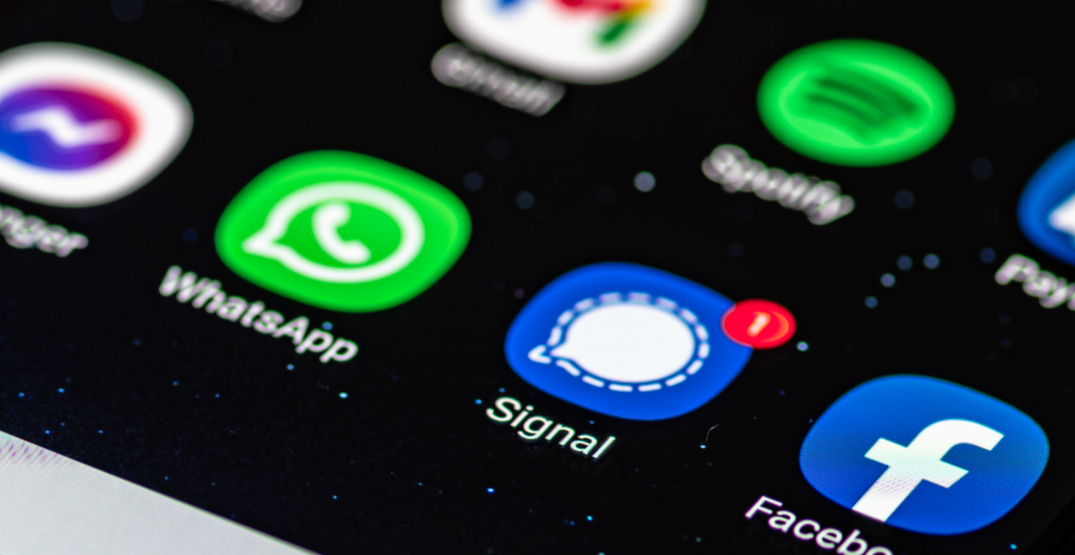 Encrypted messaging app Signal is experiencing a prolonged outage amid a surge of signups as WhatsApp users search for a new service.

Around 11:30 am on January 15, Signal tweeted that the app was experiencing technical difficulties as “millions upon millions” of new users downloaded the messaging service.

As of 12 pm on January 16, service has still not been restored to the app.

“We have been adding new servers and extra capacity at a record pace every single day this week nonstop, but today exceeded even our most optimistic projections,” the company tweeted.

“Millions upon millions of new users are sending a message that privacy matters. We appreciate your patience.”

Signal is experiencing technical difficulties. We are working hard to restore service as quickly as possible.

Earlier this month, WhatsApp notified its users that in order to continue using the messaging service after February 8, they would have to agree to share their data with Facebook, its parent company.

SpaceX and Tesla CEO Elon Musk tweeted “Use Signal” after the update was announced. The succinct January 7 message has been retweeted almost 50,000 times to date.

Following backlash from users, WhatsApp announced that it would be delaying the update until May 15.

“We are still working as quickly as possible to bring additional capacity online to handle peak traffic levels,” Signal said.

“Privacy is our top priority, but adding capacity is a close second right now.”