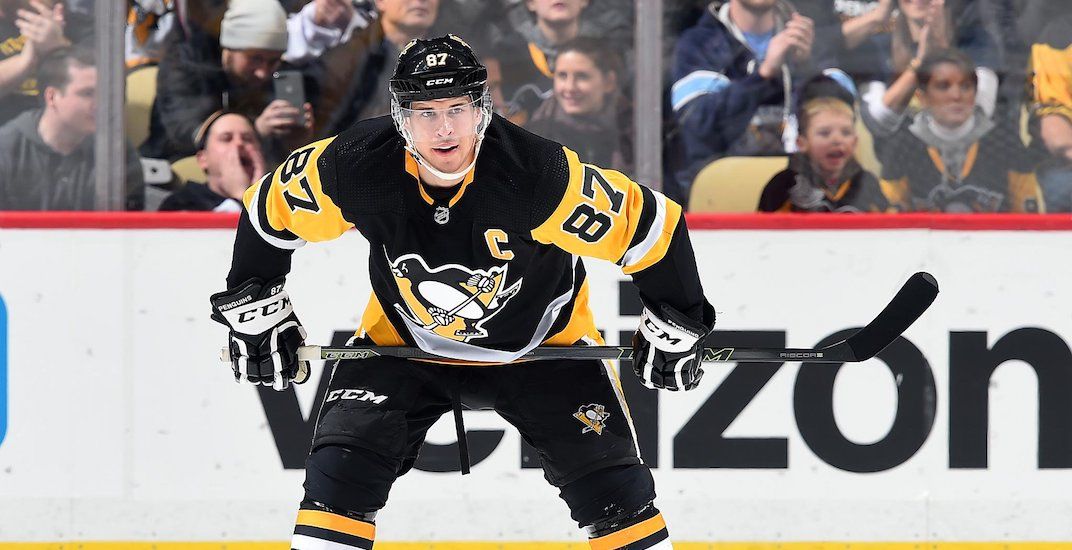 Sidney Crosby is stepping up in a time of need.

The Penguins have announced that their captain has donated 100,000 meals to the Greater Pittsburgh Community Food Bank. That equates to 120,000 pounds of food, which will be distributed across 11 counties in southwestern Pennsylvania, the Penguins said.

“Sidney is such an incredible person both on and off the ice,” said Lisa Scales, president and CEO of the Greater Pittsburgh Community Food Bank. “He’s provided great joy to this region during his tenure with the Penguins, and now he is helping us provide food assistance to those who need it most during the COVID-19 crisis.”

A native of Cole Harbour, Nova Scotia, Crosby has called Pittsburgh home since he was drafted by the Penguins in 2005. Pennsylvania has the sixth-most confirmed cases of COVID-19 (52,092) in the United States, while 2,458 people in the state have died from the virus.

Mister Rogers: “When I was a boy and I would see scary things in the news, my mother would say to me, 'Look for the helpers. You will always find people who are helping.'”

Sidney Crosby has donated 100,000 meals to the @PghFoodBank.

The food will be distributed through the Food Bank’s multiple food assistant programs, including a network of 365 pantries, drive-up distributions, and home delivery service.

“I saw the people of Pittsburgh coming together to help one another and I wanted to be a part of that,” said Crosby. “The Food Bank and its staff have done an amazing job providing for so many people and I am proud to partner with them during this challenging time.”

The Greater Pittsburgh Community Food Bank has delivered more than 4.2 million pounds of food over the past seven weeks, which is a million-pound increase from the same time period last year.