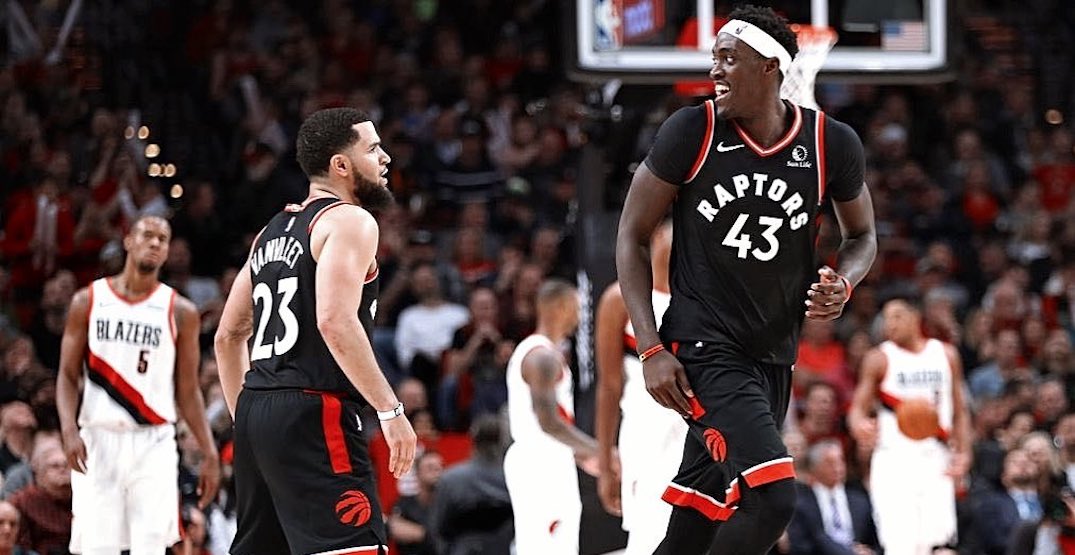 Pascal Siakam has gone where only five Toronto Raptors have gone before.

Now a member of the LA Clippers, Leonard was also named to the All-NBA Second Team. Lowry narrowly missed the cut for the Third Team.

Lowry, who missed the cut, received 2 second-team votes and 17 third-team votes. He finished with 26 total points in voting, 2nd-most among guards who didn't make All-NBA (behind Beal) and 30 points shy of the final guard spot on the third-team (Westbrook).

It was a breakout season for the Cameroon native, who was also voted a starter in his first-ever selection for the NBA All-Star Game.

The All-NBA teams are selected annually by a global panel of 100 sportswriters and broadcasters. Voting this year was conducted based on regular season games played prior to the pandemic, and did not include seeding games played between July 30 and August 14.