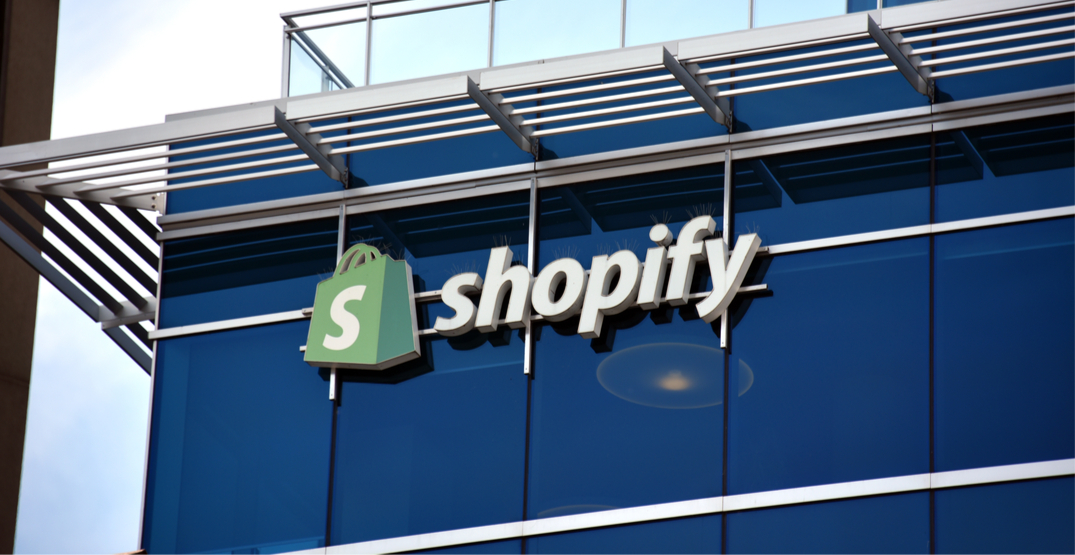 Online shopping has continued to develop into the go-to modernization of retail. The biggest name in the business, Amazon has long since had a target on its back for potential competitors to aim for.

Now, as the leading provider of online shop development and management teams up with one of North America’s largest retail brands, Amazon may finally have some competition.

“Get your brand in front of 120 million monthly online visitors on one of the world’s largest retail platforms,” reads the Shopify page about Walmart integration.

What does the Shopify and Walmart deal mean?

For the past few years, Walmart has operated a marketplace on its website. This avenue of digital retail puts consumer products directly into the hands of customers, only using Walmart as a web platform. Buying things from Walmart that aren’t actually from Walmart has taken some time to take off, but it remains a great avenue for independent businesses to reach new customers.

What does it mean for shopping?

Much like Amazon, this Shopify and Walmart deal will bring a gigantic mountain of retailers to the platform. Just as Amazon contains plenty of Amazon products alongside products from independent retailers, having background Shopify integration makes it easy for sellers to adopt the Walmart platform.

“By partnering with Walmart, we will be able to connect merchants with consumers across America within a trusted marketplace,” said Satish Kanwar, Vice President of Product at Shopify.

There’s no telling whether or not this new partnership will topple the Bezos reign on digital commerce, but competition breeds creation, and two heavy-hitters at the top of the game are always going to be better than just one. See PlayStation versus Xbox.