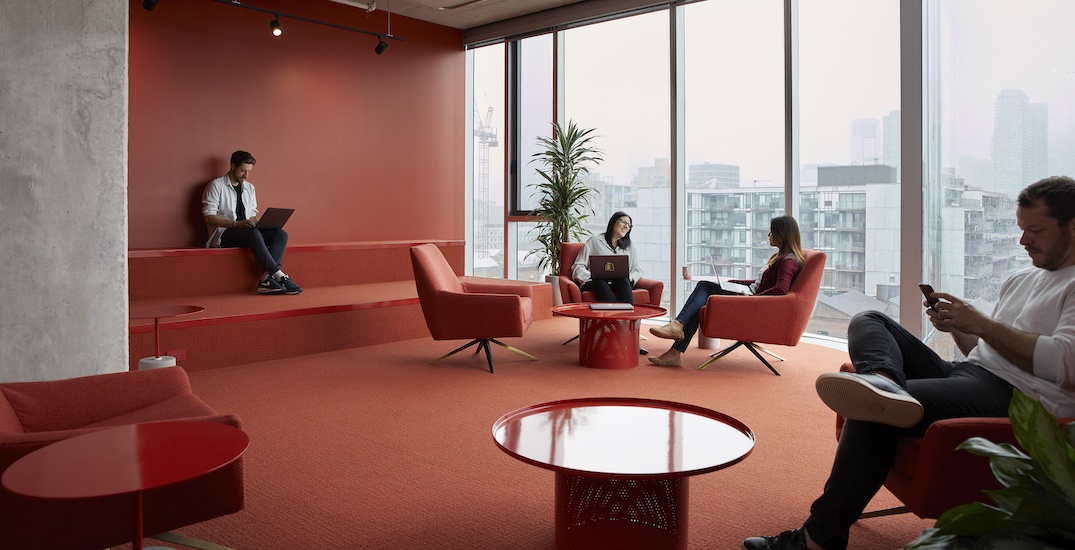 Last year, the platform announced it was investing as much as $500 million in Canada’s biggest city to lease a 254,000-sq-ft office at The Well, one of Toronto’s biggest office developments, which is located at Front and Spadina and slated to open in 2022.

And today, the company has announced it will be opening another office at the King and Portland Centre, just a stone’s throw away from its current Toronto office and even closer to its other future home. 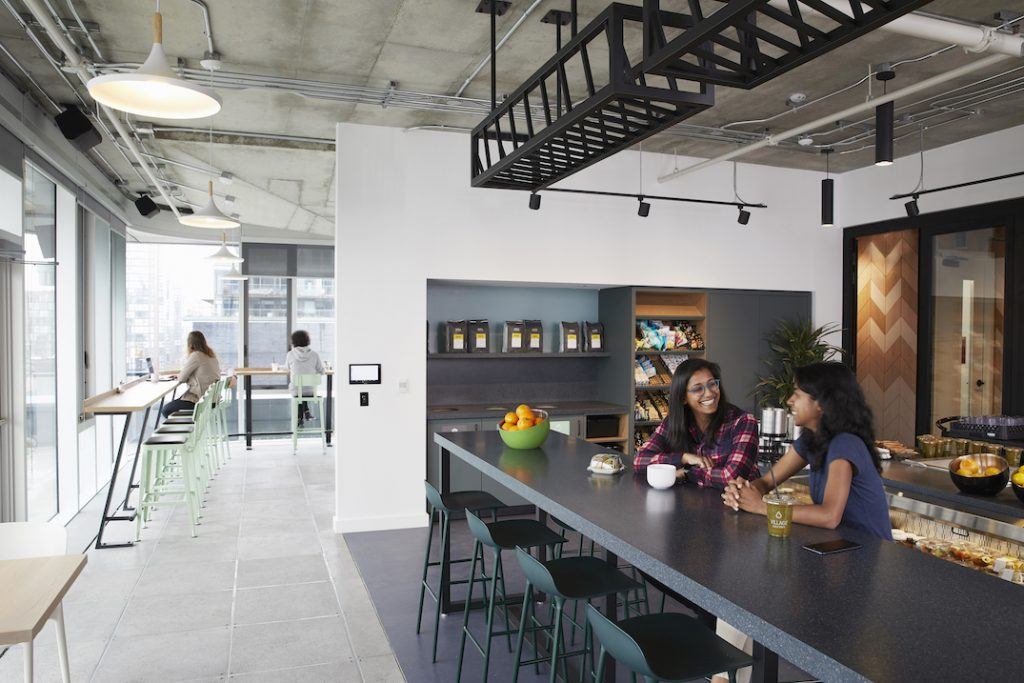 The new space at King and Portland will include a terrace and garden, a grab-and-go café and other casual seating areas. It will also have a state-of-the-art stage, video wall and bleacher seating open to the local community to host events free of charge.

Of course, new office space needs employees to fill it, and Shopify plans to double its Toronto workforce to 1,500 employees by the time its office at The Well opens. 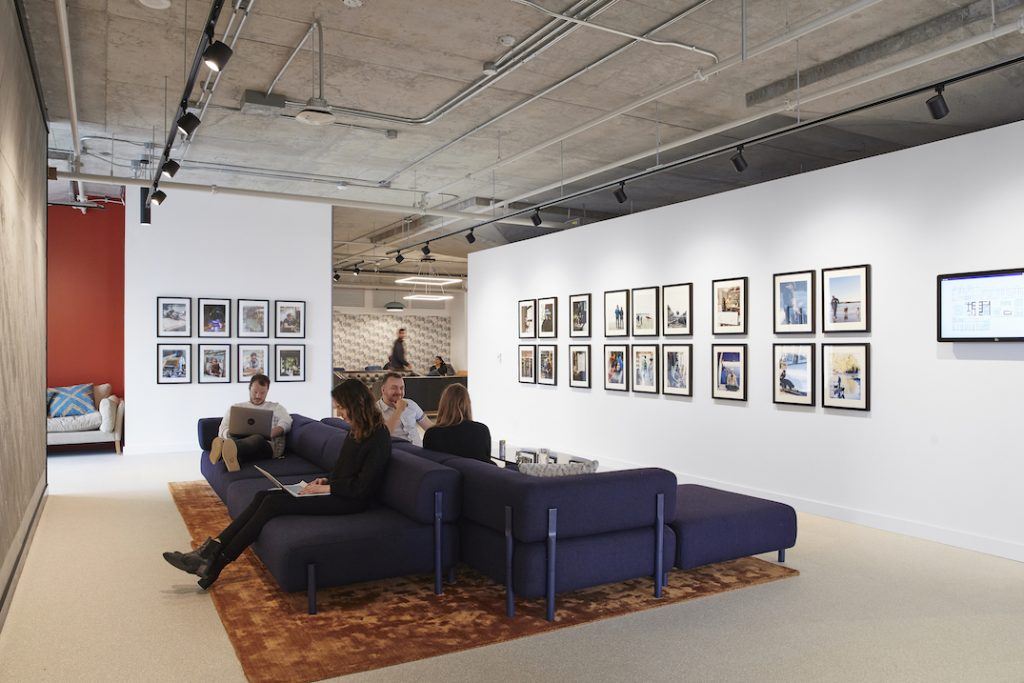 “What excites us about continuing to grow in Toronto is that as one of our centres of research and development, our employees have the opportunity to build and shape products from scratch, our local teams can make an impact on our entire product portfolio for 800,000+ business owners and their millions of customers,” Shopify said in a release.

“The best part is that their global impact can originate from North America’s fastest-growing tech centre and most multicultural city in the world, Toronto.” 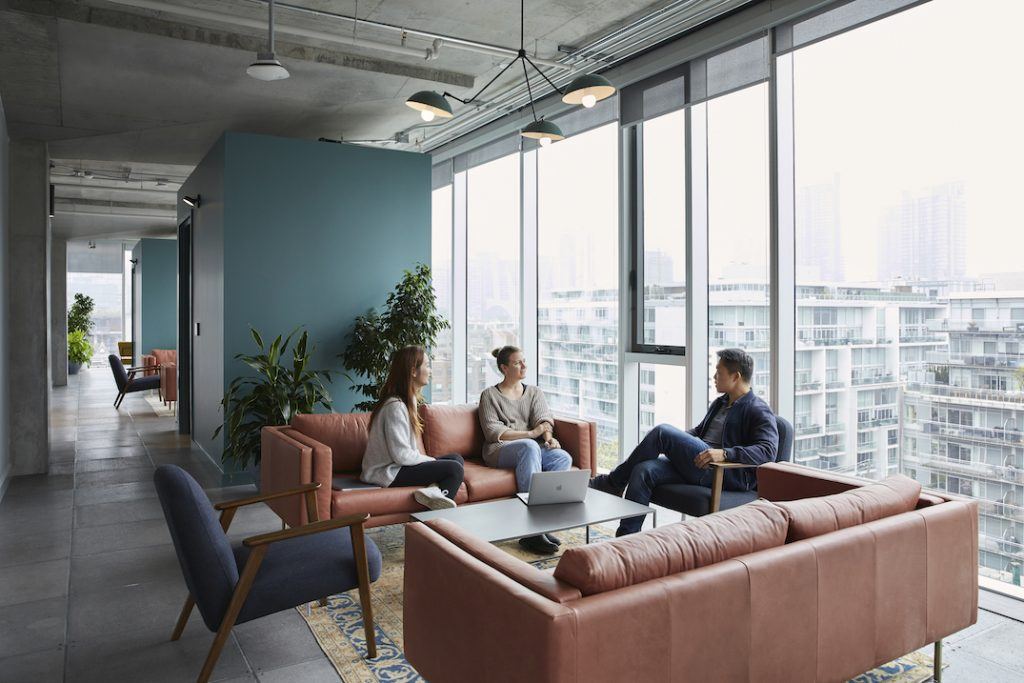 The company said that they are looking to hire employees across multiple disciplines with a focus on research and development.

All the careers will be posted on Shopify’s website.