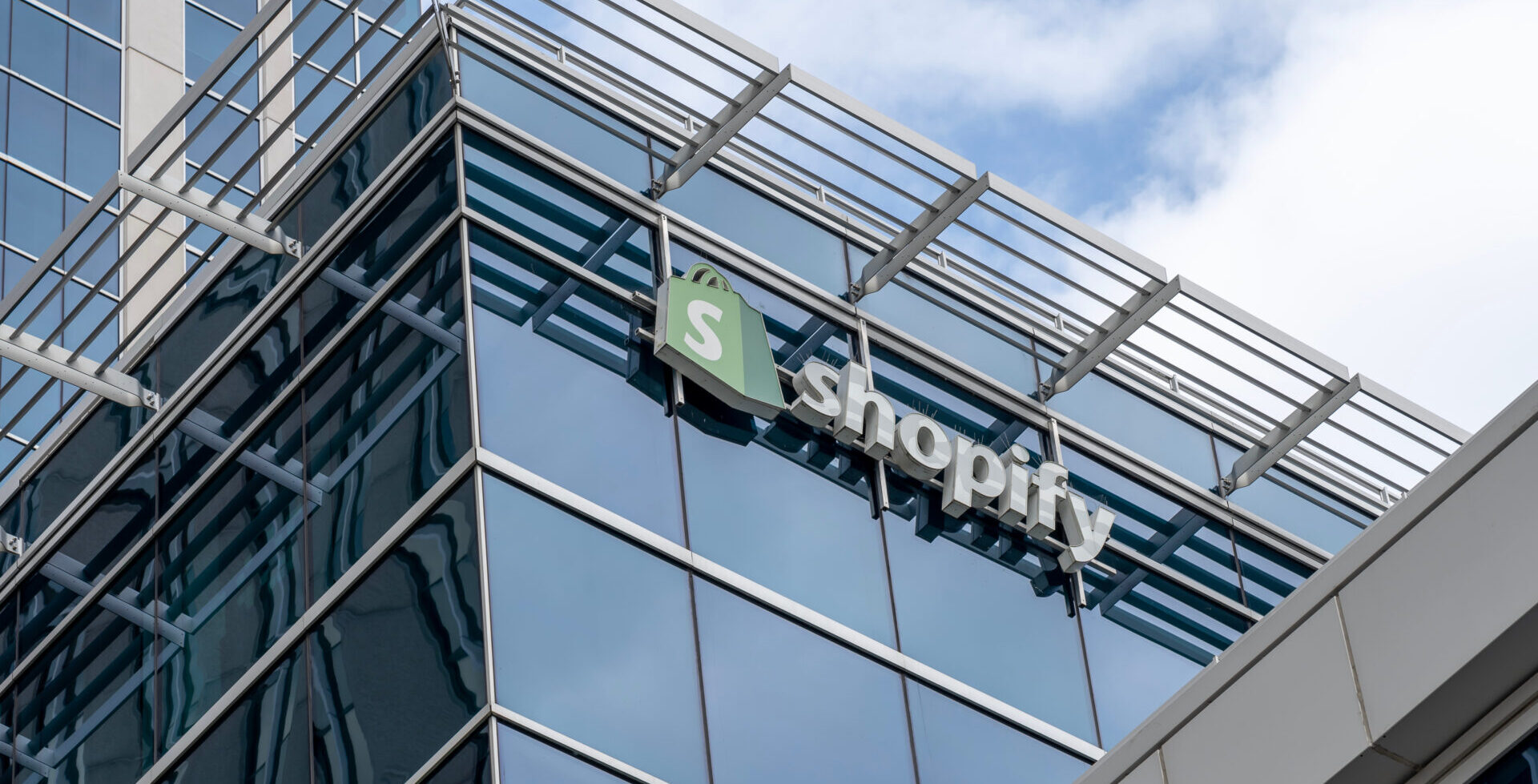 Canadian-based e-commerce giant, Shopify, has announced that it’ll be laying off 10% of its workforce by the end of the day.

Tobias Lütke, founder and CEO of the multinational, wrote an email to staff, which was published on Shopify’s website on Tuesday morning.

“The next part of the journey will involve fewer teammates than we have picked up along the way,” Lütke wrote. “Shopify has to go through a reduction in workforce that will see about 10% leave by the end of the day.”

According to a 2021 employee count, Shopify has over 10,000 staffers. This means at least 1,000 could see the end of their time with the company today.

Most of the roles affected are from the company’s recruiting, sales, and support section. Lütke added that Shopify will be eliminating over-specialized and duplicate roles and certain groups that aren’t as deeply involved in building products.

The CEO’s letter also stated that emails clarifying how certain roles will be affected were on their way to employees. Those impacted by this wave of layoffs were told to expect a meeting with their team lead.

So, what led to Shopify – which made over US$4.61 billion last year – to take such drastic measures?

During the height of the pandemic, online shopping experienced a boom like never before. People avoided public spaces and grocery stores, opting to get their items with the least human contact possible.

This led to a major spike in Shopify’s demand and revenue, and the company predicted the online shopping fever was here to stay. The company shifted to a more online form of retail than before, which helped businesses and merchants working with them stay afloat during the ever-changing COVID-19 crisis.

“We bet that the channel mix — the share of dollars that travel through e-commerce rather than physical retail — would permanently leap ahead by five or even 10 years. We couldn’t know for sure at the time, but we knew that if there was a chance that this was true, we would have to expand the company to match,” explained Lütke. “It’s now clear that bet didn’t pay off.”

Now, he says, the multinational seems to be standing where it would have according to pre-COVID predictions. While Shopify is “still growing steadily,” the five-year leap the company anticipated is nowhere to be seen.

“Ultimately, placing this bet was my call to make and I got this wrong,” Lütke admitted. “Now, we have to adjust. As a consequence, we have to say goodbye to some of you today and I’m deeply sorry for that.”

Those laid off by the end of today will get 16 weeks of severance pay and an additional week for every tenure at Shopify. The online retailer will, however, be extending medical benefits and removing any equity cliff to support those it will lose.

“Everyone will feel this news in their own way, but what’s universally true is that it will be hard for everyone. We want to support each of you through the coming weeks and months as much as possible, so we’re offering a generous severance package.

“Those affected today will get 16 weeks of severance pay, plus an additional week for every year of tenure at Shopify. We’ll remove any equity cliff, and extend any medical benefits,” read the letter.

The home office furniture given to employees will not be taken back, but their company-provided laptops will need to be returned.