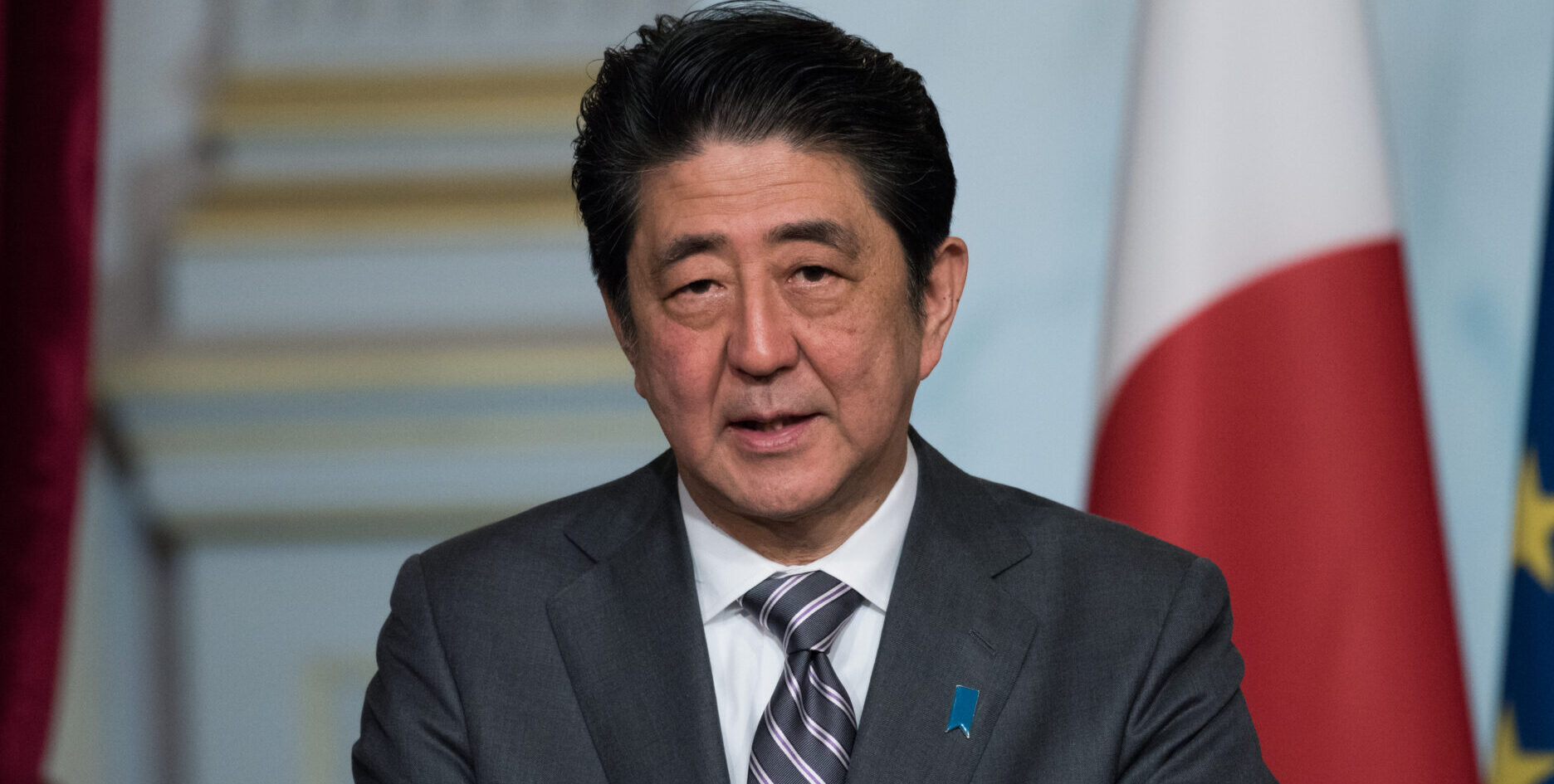 Shinzo Abe, who formerly served as the prime minister of Japan, was shot and killed on Thursday.

Abe was in the middle of a campaigning speech, addressing a crowd of people at an event in the city of Nara, when he was shot in the neck and chest.

The 67-year-old immediately fell to the ground and began to bleed profusely. He was taken to hospital, but despite doctors’ efforts, died due to extreme blood loss.

Police arrested the suspect, a 41-year-old man who appears to be carrying a gun disguised as a camera sling bag in the photos that have surfaced since the shooting.

Footage of the exact moment the ex premier was shot are also circulating on the internet. Many of these were taken by individuals who were simply recording the event and Abe’s speech. Viewer discretion is advised:

So far, authorities have released minimal information on the targeted killing of Shinzo Abe.