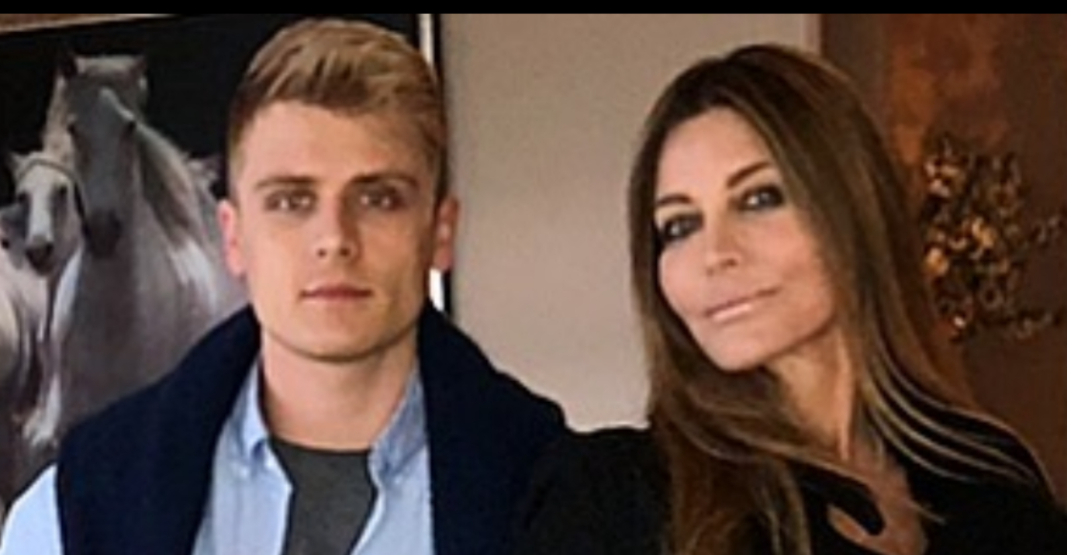 Ronnie Stevenson, who was one of the stars of Real Housewives of Vancouver, has taken to Instagram as she mourns the loss of her son, Houston.

On July 6, Stevenson wrote, “There are no words. I am decimated, my child how will I ever live without you. I cannot walk. I cannot eat. I cannot think, I am in fetal position!”

According to a bio on IMDb, Houston was an actor who had roles in a number of locally filmed series, including The Flash.

“Born and raised in Vancouver, Stevenson first discovered his love for acting at the tender age of five and by ten was avidly filming and making family movies. He studied at Shawnigan Lake School on Vancouver Island, while landing roles in local theatre productions. Upon graduating from high school Stevenson found himself in the UK training with renowned acting coach Andy Johnson.”

It went on to say, “He has been working steadily ever since. Houston currently divides his time between Vancouver and Los Angeles and is a dual citizen.”

Tributes pouring in on social media

There has also been a huge outpouring of support for Stevenson’s loss.

One person wrote, “I am out of words…my heart breaks and I am so sorry…no words.”