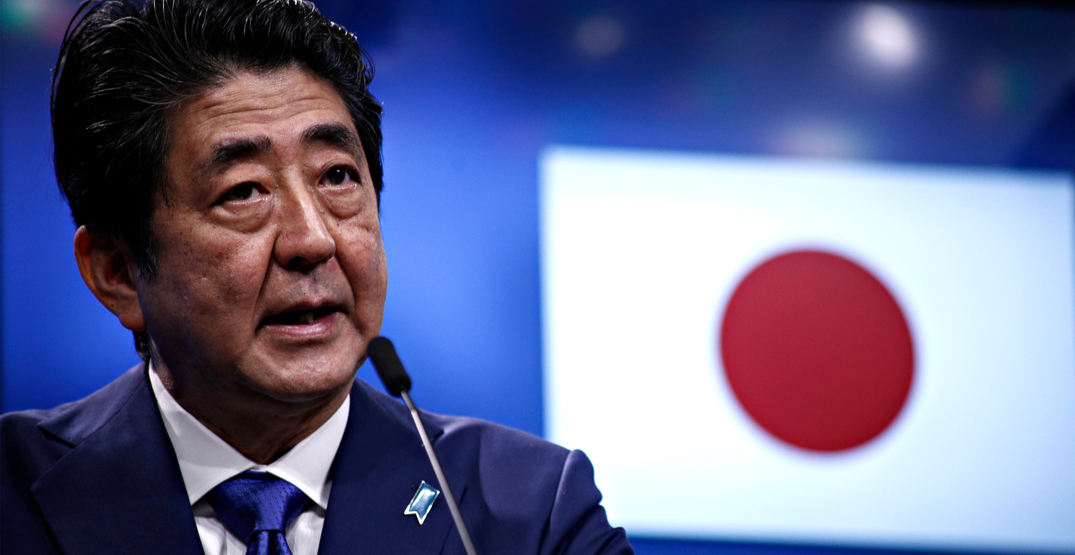 Japanese Prime Minister Shinzō Abe has officially declared a state of emergency in Tokyo and six other prefectures across the country to hinder the further spread of COVID-19, following a staggering increase in confirmed positive cases, particularly in urban areas.

The prefectures that this ruling currently applies to are Chiba, Kanagawa, and Saitama, as well as Osaka, Hyogo, and Fukuoka.

In a televised press conference conducted in Japanese, Abe announced that the new policy would be in place for one month through May 6. It will permit prefectural governors to enforce stronger precautions, including issuing stay at home orders as well as the ability to order the closure of non-essential businesses.

“We are not at a stage where rapid nationwide spread is being observed, but some areas are under pressure, so we don’t have the luxury of time,” Abe stated.

“To relieve that pressure there will have to be a transformation in people’s behavior. Preventing an explosion in cases, saving people in serious conditions and protecting you and your loved ones depends on how we change our behavior.”

As of right now, there are no legal consequences should these rules surrounding the state of emergency be broken.

Abe also announced plans to increase the number of makeshift hospitals in the Tokyo prefecture, which he describes as having numbers that are “top across the country.”

He added that this undertaking requires a “joint effort across the nation” to reduce the number of outdoor activities as much as possible, as well as the cancellation of all major events across the country.

Abe continued by emphasizing the importance of social and physical distancing to curb the further spread of coronavirus.

While he does not see issues with venturing outside to areas such as public parks, for example, he instructed that residents should only go to facilities such as grocery stores when it is absolutely necessary.

He also instructed non-essential workers across Japan to work from home.

For services where working from home is not an option, the prime minister told companies to stagger shifts to avoid crowding.

The economic impact the coronavirus pandemic is having on the Japanese economy — which is the third-largest in the world — is substantial. Abe said the country has not seen such a decline since the Second World War.

In a press conference on Monday, Abe announced that he had decided to implement an economic stimulus package of “an unprecedented scale” of 108 trillion yen (~ $1.4 trillion CAD), which equates to 20% of Japan’s overall GDP.

“We will provide cash payments totaling over six trillion for families and micro-, small-, and medium-sized business operators, who are facing great difficulties,” Abe stated.

“We will ensure the protection of employment by supporting business continuity through making interest free loans available at the private financial institutions and introducing a grace period for the payment of national taxes and social security premium, totaling unprecedented scale of 26 trillion yen.”

Due to current Japanese law, the state of emergency will not translate to lockdowns such as those seen in other countries.

“Public transportation, such as trains, will continue to run and supermarkets and other businesses will remain open.

“The declaration would simply seek to further strengthen and reinforce our approach. We, therefore, ask all the citizens in those areas to respond with calm.”