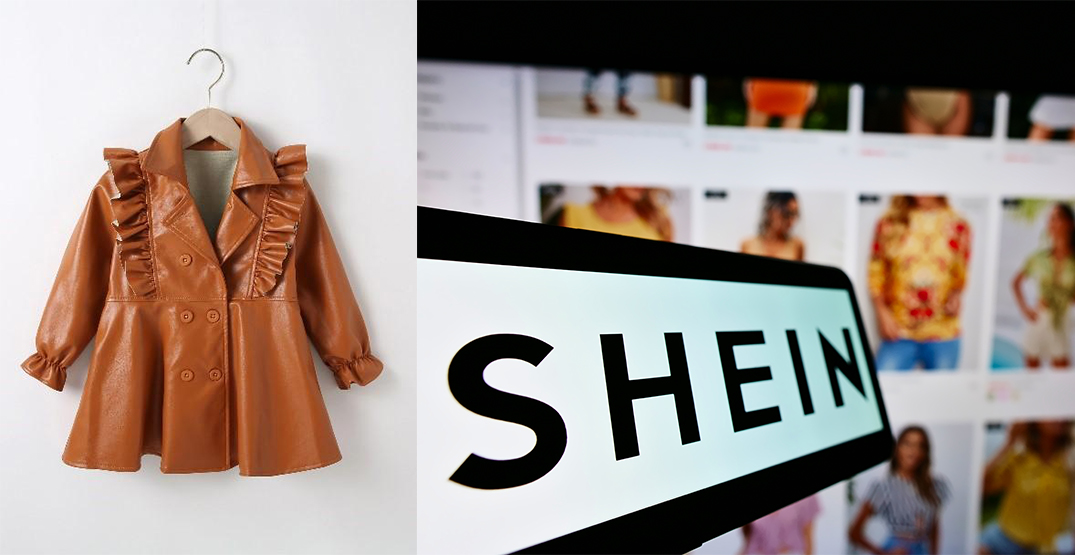 Health Canada has issued a recall notice about a dress for babies sold by fast fashion giant SHEIN.

The coat contains too much lead to be considered safe, and it poses a risk of lead exposure to the children who wear the outfit.

Side effects of lead exposure include anemia, vomiting, diarrhea, serious brain injury, convulsions, coma, and damage to the liver, kidneys, heart, and immune system. In extreme cases, deaths have been recorded from lead exposure.

Consumers are advised to immediately stop using the product and dispose of it. SHEIN has automatically issued refunds to the accounts of everyone who purchased the item.

The recall notice follows an investigation by CBC Marketplace in October where independent testing found that the dress contained nearly 20 times the allowable amount of lead for children.