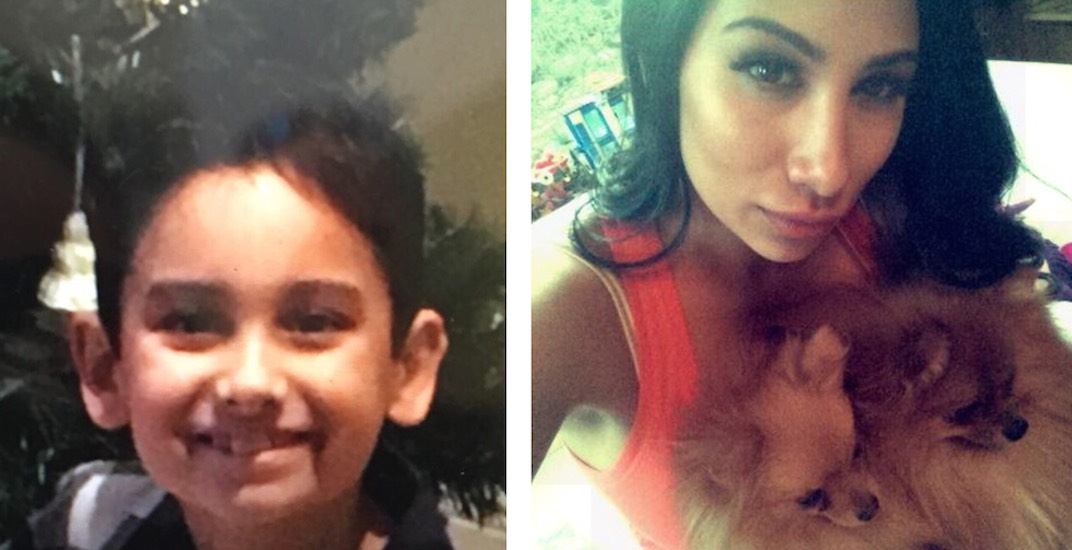 Vancouver Police are asking the public to look for a Vancouver woman who allegedly abducted her her nine-year-old son, which goes against a court imposed custody order.

According to a release issued early this morning, Shawana Chaudhary may be traveling with her son, Emerson Cusworth, and her six-year-old daughter. The abduction allegedly occurred on Friday.

It is believed Chaudhary made plans to be away from home for an extended period, and may be traveling with the two children and one or two dogs. At this time, there is no reason to believe either child has been harmed or is in imminent danger. 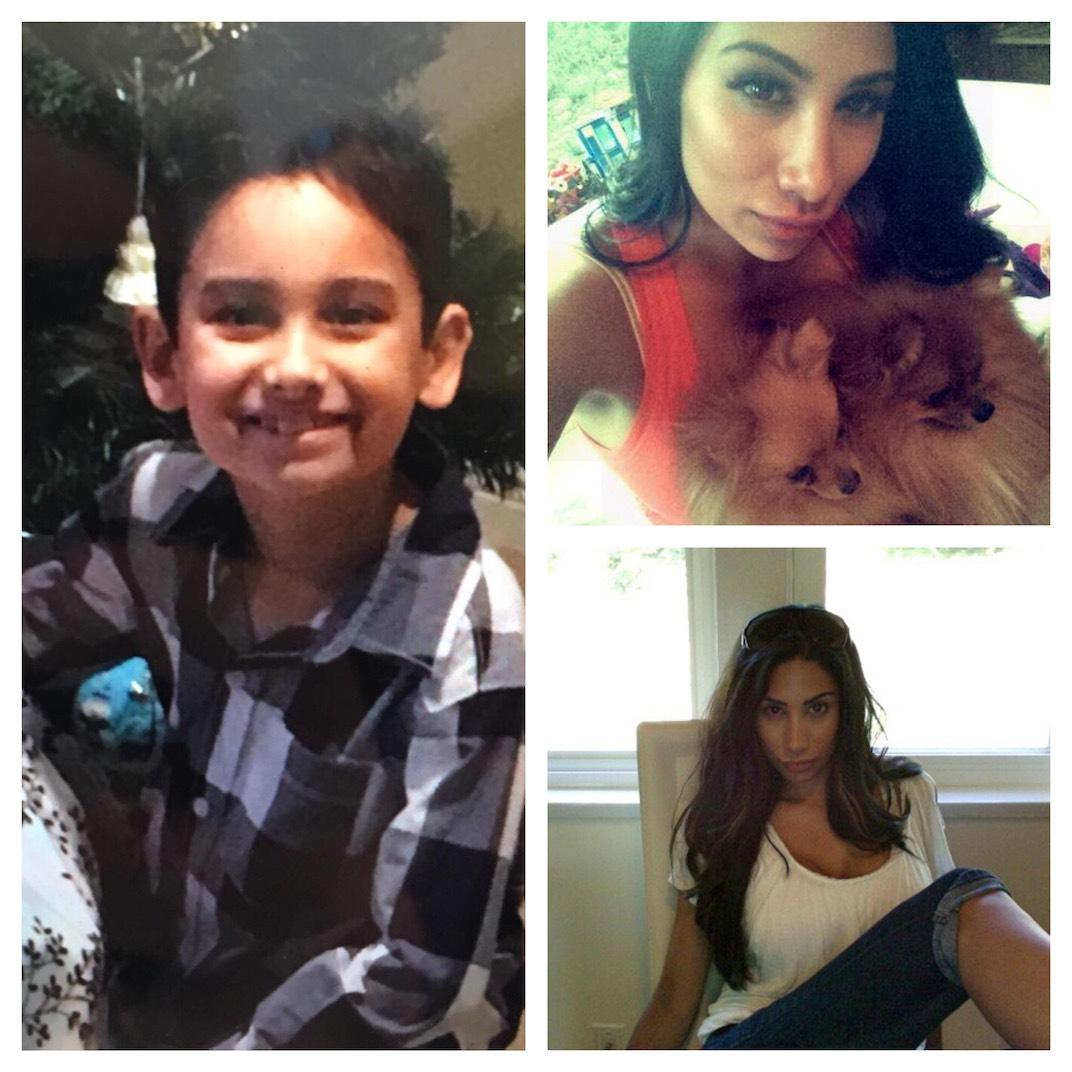 Police describe Chaudhary as 34 years old, appears to be South Asian, 5’8″ tall, weighs about 106 lbs, and has long dark hair and dark eyes.

No information has been released about the daughter as there is no information to suggest that she is the subject of a court order, according to police.