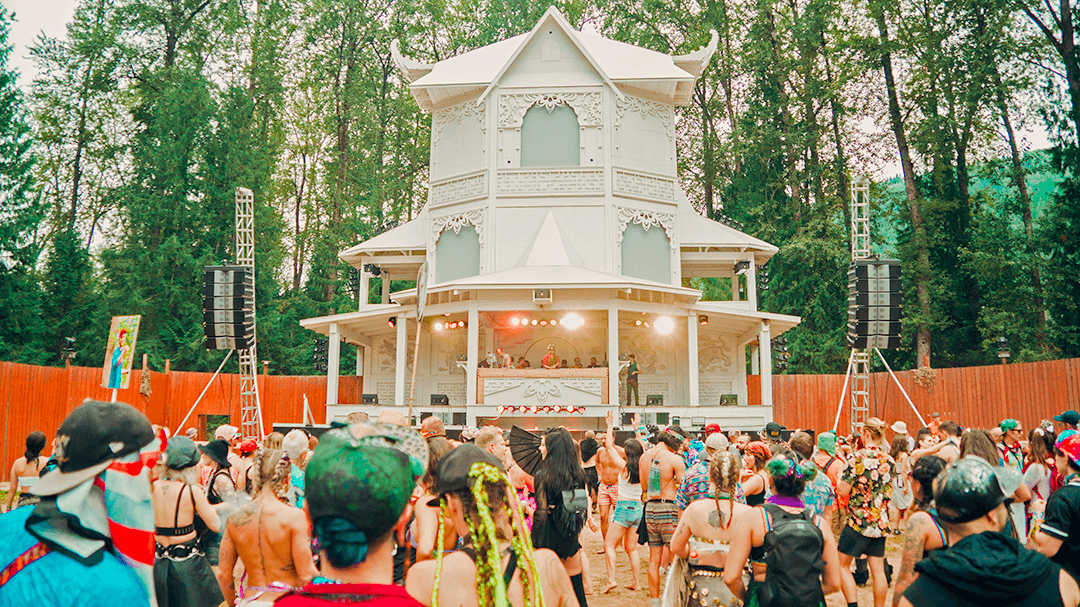 Shambhala Music Festival released part of its lineup for this summer’s event, and the list includes some seriously talented DJs and artists.

What So Not, Valentino Khan, Tokimonsta, Slander, Cordae, and more will play at Canada’s longest-running electronic festival in BC’s Interior this summer.

The weekend-long party happens annually on a ranch near Nelson, BC. This year’s event will be the first since 2019 because the COVID-19 pandemic put a stop to concerts for the past two summers.

“To say we are thrilled to be back is an understatement. To a lot of us, Shambhala is way more than just a festival. It’s a place where we come back to connect with old friends and make new memories, and to have been starved of that over the last two years has been tough,” founder Jimmy Bundschuh said.

Festival directors are keeping one of the headliners a surprise until the festival begins but promise the artist “will not disappoint.” Thursday’s announcement is only part of the lineup. Organizers say more than 100 additional acts will be announced as the festival approaches.

It’s scheduled to happen from July 22 to 25, and a limited number of tickets are still available. General admission goes for $525, and attendees need to bring their own camping equipment. 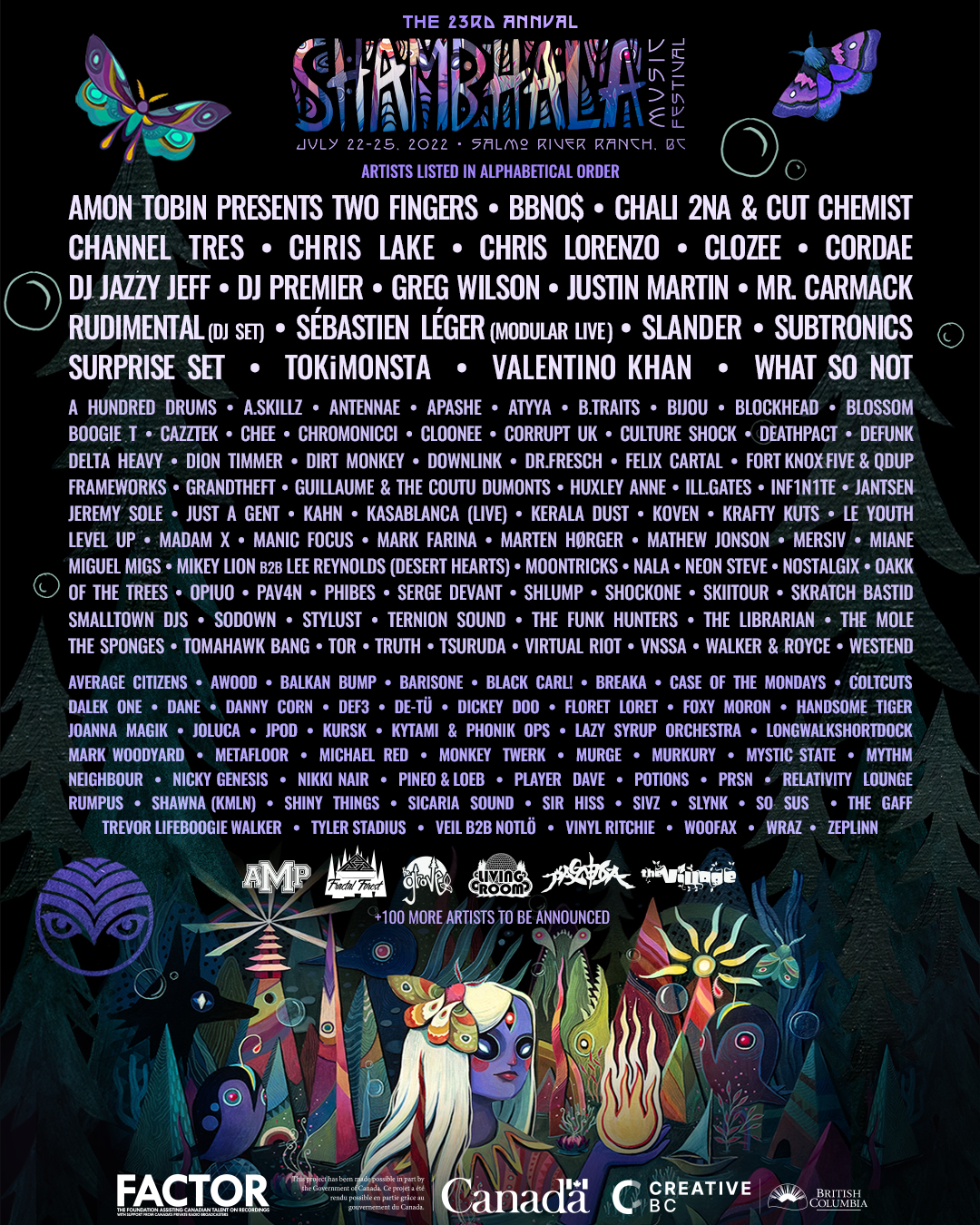