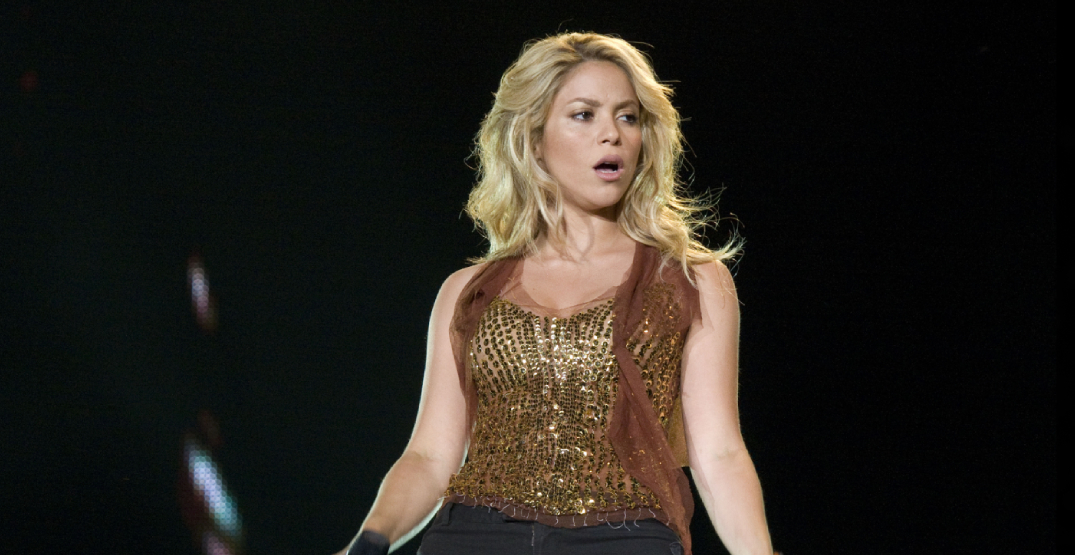 Lelo lo le lo le! Prosecutors in Spain are moving forward with 2018 charges stating Shakira has been dishonest about her taxes.

It’s alleged that the Colombian-born singer defrauded Spain’s government of 14.5 million euros ($15 million US) in taxes between 2012 and 2014.

The singer, whose full name is Shakira Isabel Mebarak Ripoll, rejected the plea deal and has now opted to go to trial.

Shakira’s law firm released a statement on Friday saying the singer “trusts her innocence and chooses to leave the issue in the hands of the law.”

If found guilty, Shakira faces over eight years in prison and a fine of more than $23.5 million euros ($24 million US).

As reported in the LA Times, the singer allegedly already deposited the money she is said to owe, including $3 million in interest.

A trial date has not been set yet.

The latest development in the case comes a month after Shakira and her husband, FC Barcelona defender Gerard Piqué, announced their separation. They have two children together and used to live in Barcelona.