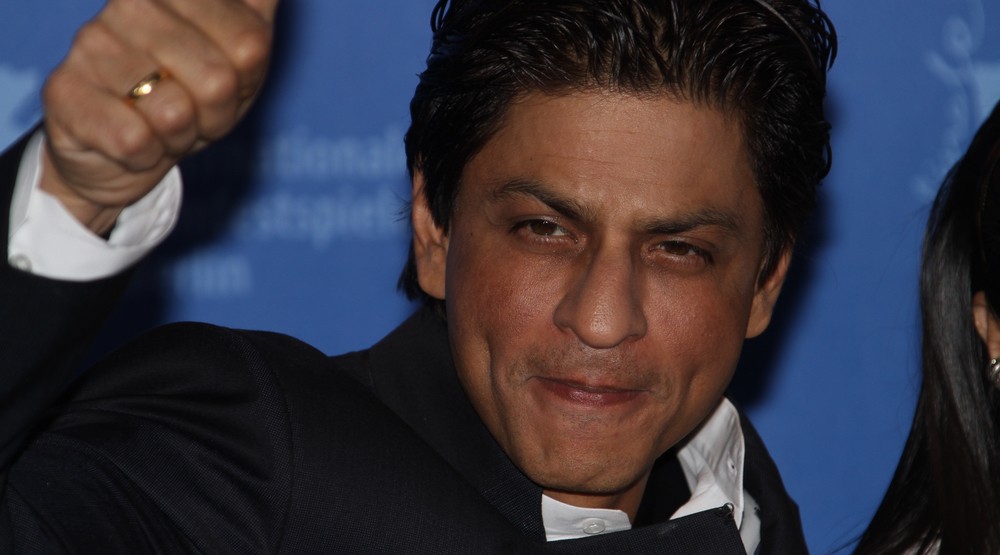 Arguably one of the biggest Bollywood stars in India, Shah Rukh Khan, is in Vancouver as part of this year’s TED Conference.

Off to Vancouver. Last long stint there was during the Pardes shoot…now for TEDtalks pic.twitter.com/zFXdLi3dAf

Everyone is losing their collective minds over this dude and I have no idea who it is but figured I’d snap a photo anyway. Bollywood star or something. Edit: @sharukh_khan #sharukhkhan #sharukhkhanfans #sharukhkhans

Shah Rukh Khan has acted in more than 80 Bollywood movies and has won numerous accolades in India and around the world.

Khan, 51, has 24 million followers on Twitter and is also an entrepreneur, the cofounder of Red Chillies Entertainment.

As well, he has invested in various sports franchises across the globe, including the Kolkata Knight Riders, one of the most popular cricket teams in the Indian Premier League.

Khan’s last film at the Indian box office was Raees, released in January this year.

Khan has been to Vancouver many times before; the longest time he spent in the city was just under two months during shooting for his film, Pardes, in 1997.

Here’s some vintage video of him talking about his time here:

Fans meanwhile have been going crazy about his most recent visit to Vancouver, and their selfies with the star.

@iamsrk Gr8 to run into you &look fwd 2 u r TED talk tmrw That’s K for KKR, which is my family’s favorite team.Uday!great 2 finally meet u. pic.twitter.com/VU7rWkQHwz

Picture: @iamsrk is all smile as He strikes a pose with a lucky fan in #Vancouver. #TEDtalks #SRK pic.twitter.com/k3ODWHdv0T