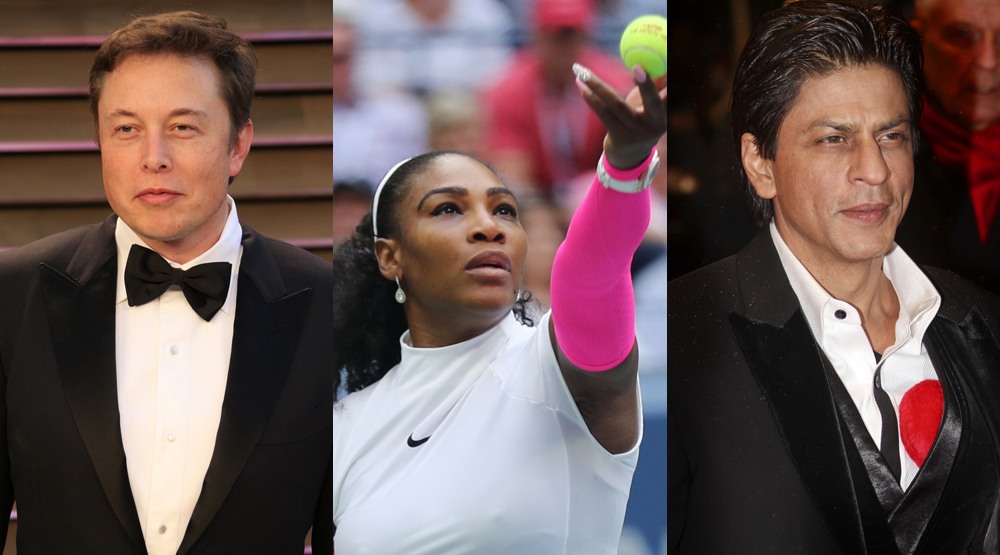 The full lineup of speakers for this year’s five-day TED conference, themed “The Future You,” has finally been revealed, and it’s pretty huge.

Other high profile speakers include:

Ingrid Betancourt – a former presidential candidate in Colombia, who was kidnapped by guerilla rebels and held for six years in captivity before a high-profile rescue.

Garry Kasparov – esteemed by many as the greatest chess player of all time, he is now an expert in the rise of Putin’s Russia and chair of the Human Rights Foundation.

Jim Yong Kim – the World Bank Group president is aiming to end extreme poverty by 2030 and to share prosperity with the bottom 40% of the population in developing countries.

Gayle King – an award-winning journalist, currently co-host of CBS This Morning and Editor-at-Large of the award-winning O, the Oprah Magazine.

Jorge Ramos – an Emmy-award winning journalist and news anchor broadcasting in Spanish and English, Ramos gives a voice to the millions of Latinos in the US.

Plus a surprise guest, described only as a world figure, speaking during the session on health, life and love.

Tickets to TED2017 are sold out, but you will be able to watch some of the TED talks in screenings at various movie theatres around Vancouver.

Tickets: Sold out for the event itself – but you can get tickets to screenings at local movie theatres at the TED Cinema Experience