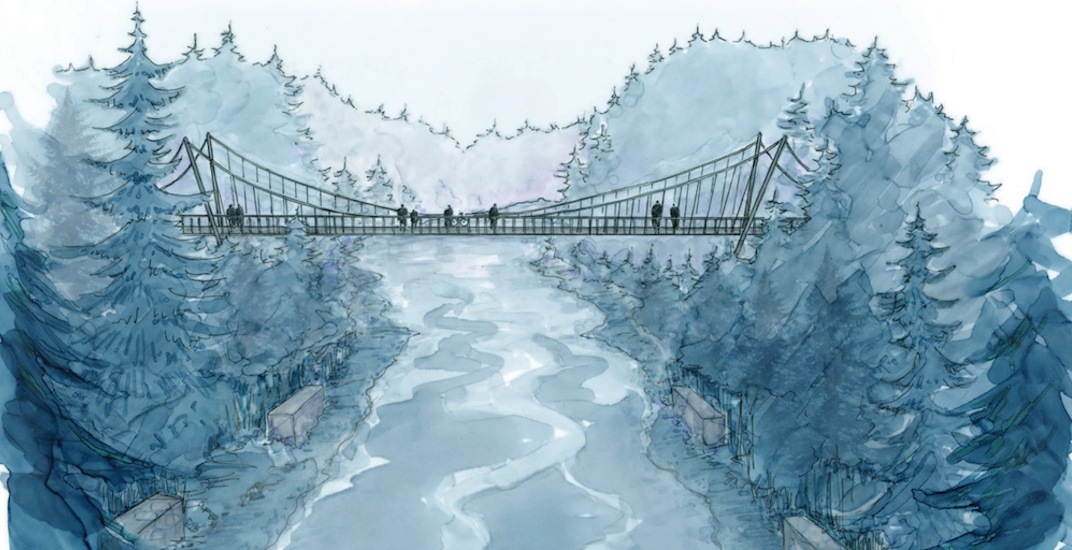 A new suspension bridge spanning the Seymour River Canyon for hikers and cyclists as part of the trail system in the North Shore mountains is set to open soon.

Greg Valou with Metro Vancouver Regional District told Daily Hive the new suspension bridge is set to open in late-November. It will connect Twin Bridge Trail on the west side of the river and Fisherman’s Trail on the east side. 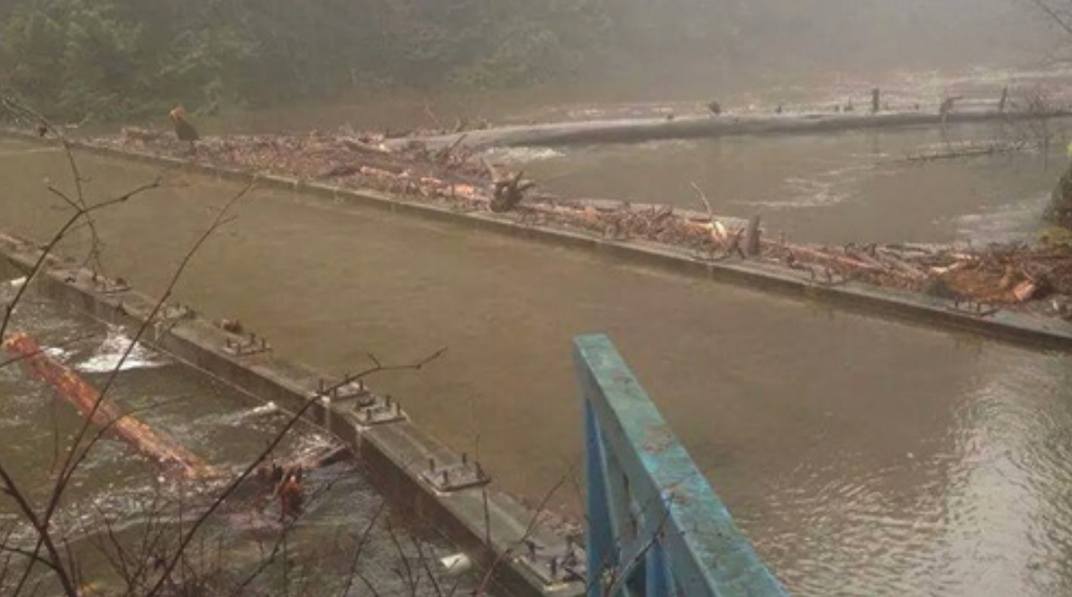 Condition of the now-demolished Twin Bridge in the Seymour River immediately after the December 2014 rockslide. (Metro Vancouver Regional District) 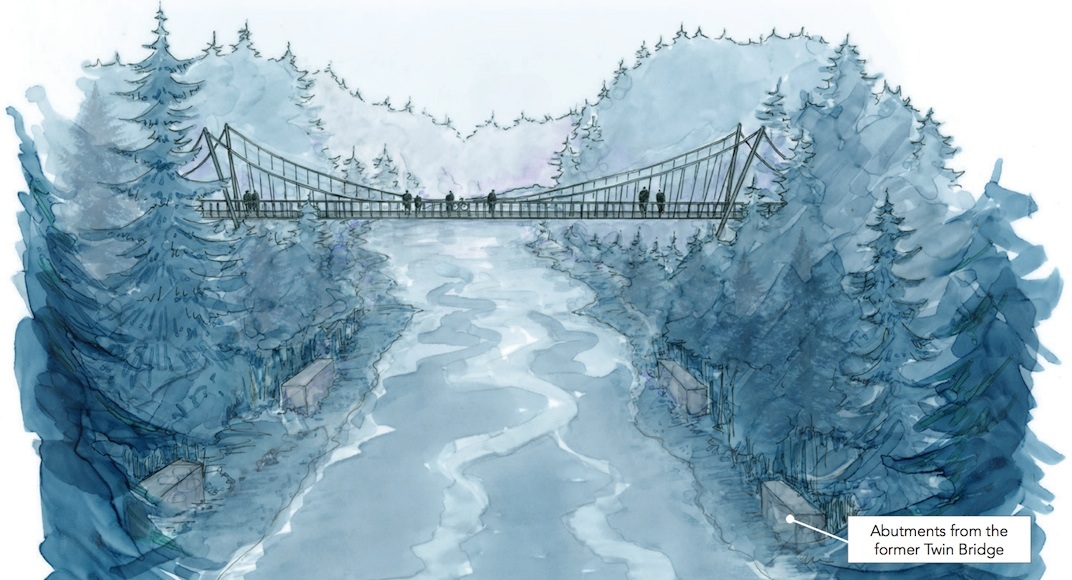 When this project reaches completion, it will mean suspension bridge experiences will be available for all three of the major rivers in the North Shore, including Capilano River (Capilano Suspension Bridge) and Lynn River (Lynn Canyon Suspension Bridge).

The new river crossing is 2.5-metres wide and has a construction budget of just over $2 million. 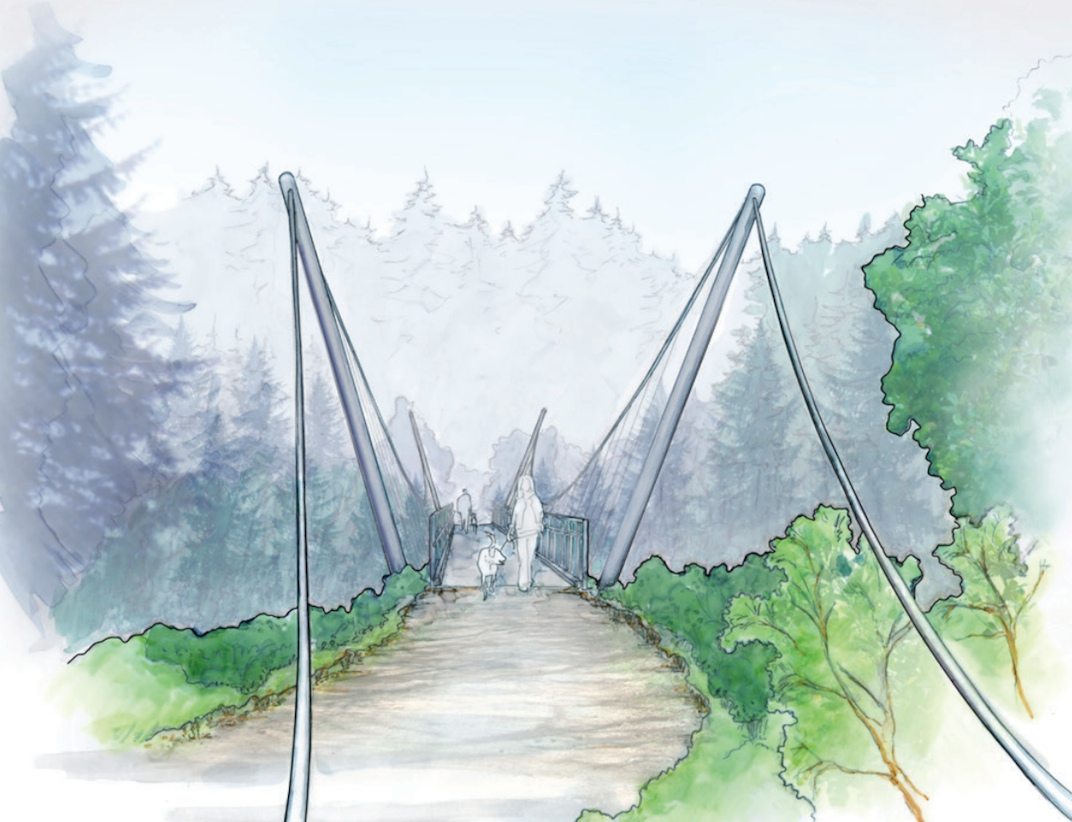 There will also be a replacement of the staircase along Baden-Powell Trail near the north end of Riverside Drive and trail connection improvements.

Valou says another bridge, a single-lane bridge structure for Regional District maintenance crews and emergency services to use, at Canyon Creek will open in early-November.