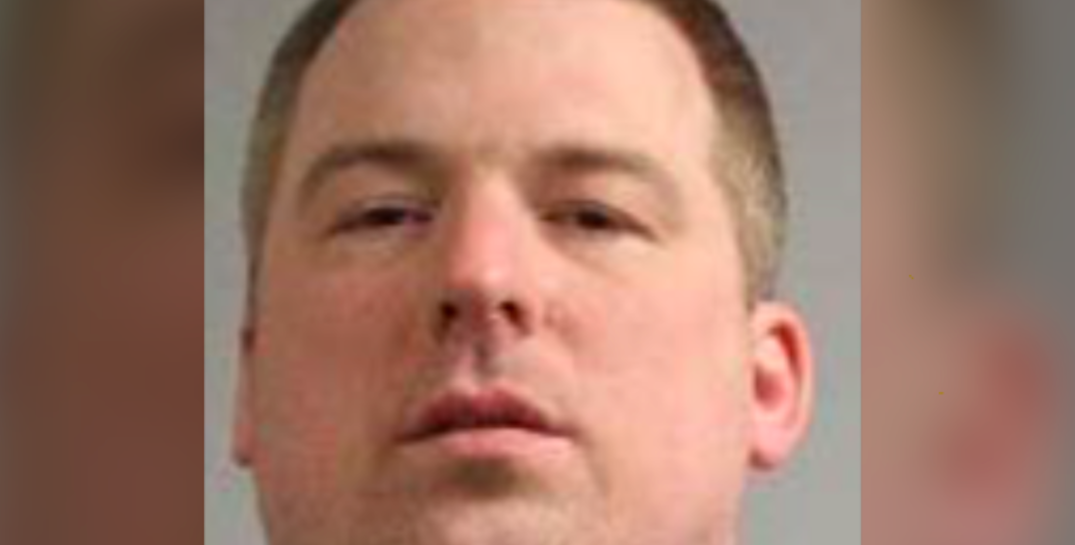 Calling him a “high-risk” to reoffend, Surrey RCMP issued a public warning about Kristjon Olson, a convicted sex offender who’s been released from prison and will now be living in the city.

Police said Olson has been convicted of sexual offences against minors including sexual interference, sexual assault, invitation to sexual touching, and offences related to child pornography.

“[Olson] has been deemed a high risk to reoffend [and] is subject to a recognizance under section 810 of the Criminal Code of Canada whereby he must abide by court ordered conditions,” police said.

Upon hearing the news of his release, Surrey Mayor Doug McCallum said the justice system “is broken when the release of a dangerous child sexual predator, who is deemed likely to reoffend, supersedes the safety of our children, our families, and the innocent.”

To release “such a dangerous child sexual predator, into a city that is well known for its growing population of young families, is totally irresponsible and reprehensible,” he said.

The conditions of Olson’s release include the following:

Police said anyone who sees Olson breaching his conditions or “any suspicious behaviour” is asked not to approach him but to instead call Surrey RCMP at 604-599-0502.