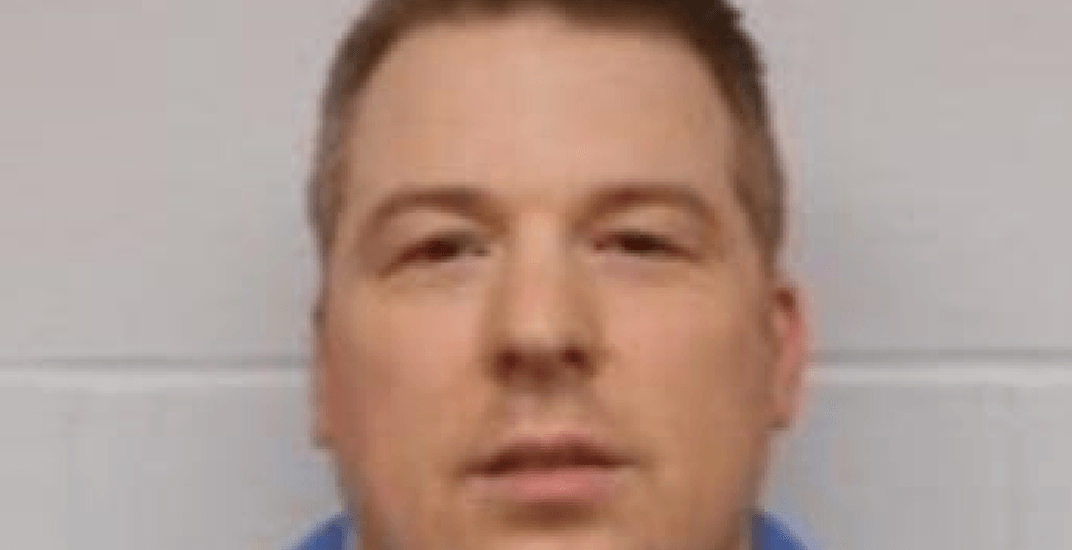 Vancouver Police are warning the public that Kristjon Otto Olson, a 45-year-old, federally convicted sex offender, has been released and is living in a Vancouver halfway house.

The Correctional Services of Canada has assessed Olson at a very high risk of sexually reoffending.

At risk, police said, are children and teenagers, including strangers, acquaintances, intimate partners, and the general public. 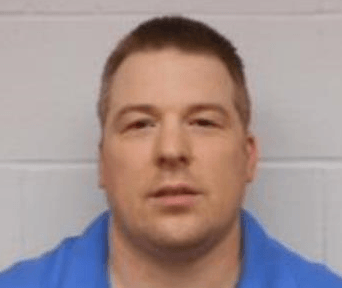 Olson has been released on a number of conditions, which include:

Anyone who sees Olson in violation of any of these conditions is asked to call 911 immediately.