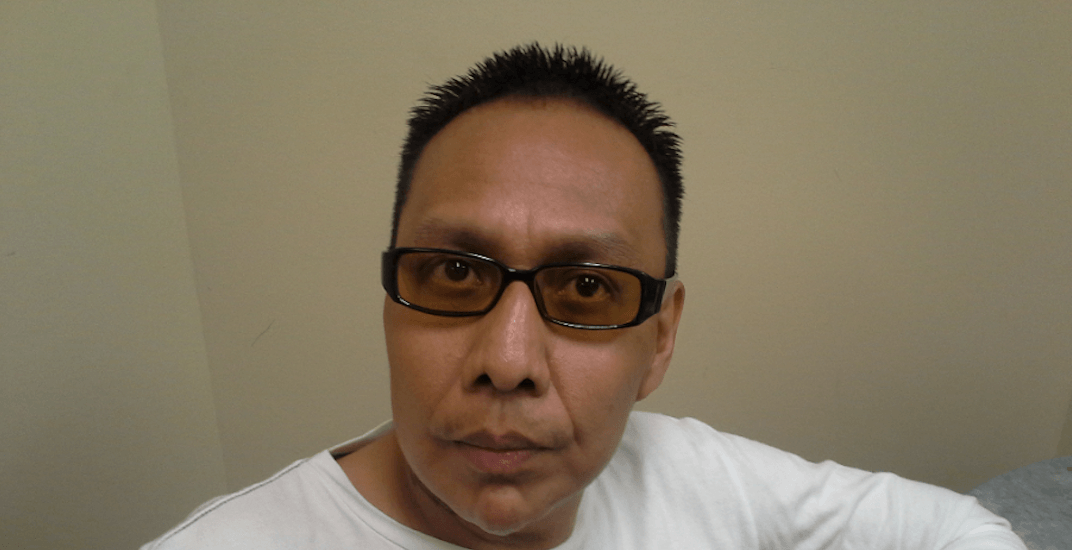 Vancouver Police are warning the public in response to the release of a sex offender who plans to live in Vancouver.

Brendan Dominic Billy was released from prison on Monday after completing his full 15-year-sentence for break and enter and committing sexual assaults on two elderly women in the Squamish area in 2001.

He is now under the supervision of a provincial probation officer and plans to call Vancouver home, police said.

Despite his release, Corrections Canada has assessed him as “high-risk” for violence and sexual re-offending.

Billy is described by police as a “43-year-old indigenous man, 5’7″ and approximately 180 lbs. He has short, dark, spiked re-ceding hair line and the name “Lorna” tattooed on the right side of his neck.”

As part of his release, police said Billy must abide by a number of conditions. These include:

Anyone witnessing Billy in violation of any of these conditions is asked to contact their local police department by calling 911.