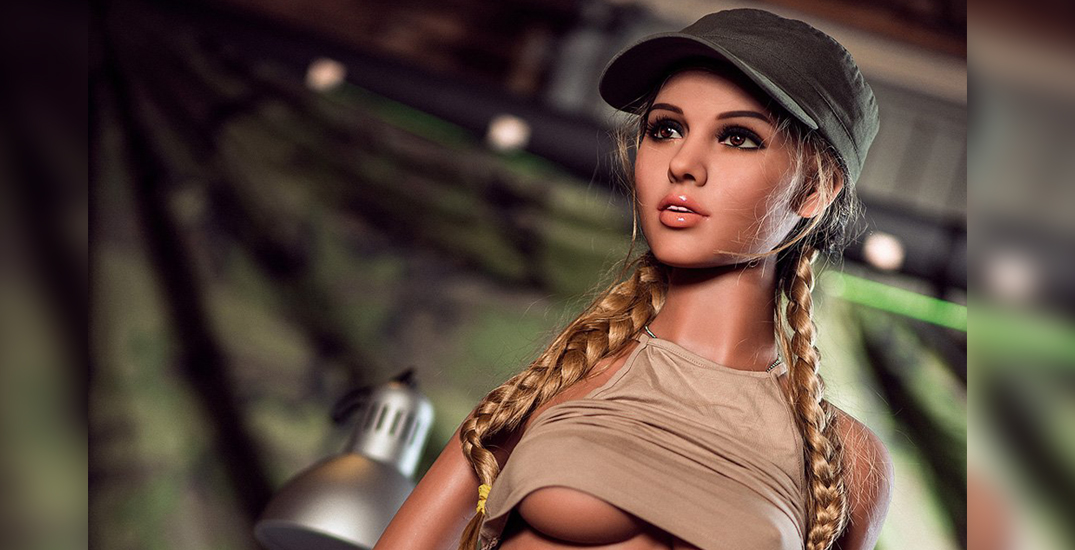 A sex doll rental service that started in Calgary a few months ago is expanding to BC, and will begin serving Metro Vancouver customers on Friday.

Two oil and gas workers started Natrl Dolls in November, and they’ve brought on a third business partner to head the Vancouver expansion: one of their dads.

“We thought if Calgary can do it, Vancouver certainly can as well,” said Randy, who’s spearheading the Vancouver expansion and is also co-founder Connor’s father. The two asked to only be identified by their first names to protect their privacy.

Randy says he brings a “positive and non-judgemental attitude” to the business, and says people rent the dolls for many different reasons — from couples looking to spice it up to people who may feel shy with a human partner.

Randy took an exit package from his oil and gas job in July 2019, and at the time wasn’t sure what he was going to do next.

“This came up and we talked about it,” he said. “I thought it was weird as hell to start with. But after we did a little bit more research we found how popular it is.”

The dolls are increasingly popular in Japan, where hundreds or even thousands of them are reportedly sold every year. The country’s lead doll-maker, Orient Industry, has been in business for more than 40 years and its dolls have been celebrated in art and photo exhibitions.

The trend gained popular attention in 2017 after AFP journalist Alistair Himmer spent nine months getting to know three men more dedicated to their silicone lovers than their real-life wives.

The men at Natrl Dolls see an opportunity to get into the Canadian market early. They’re not the first to open a sex doll service in Vancouver — that title goes to Bella Dolls, which opened a sex doll brothel in 2018. It’s not clear if it’s still operating. Another sex doll brothel in the Greater Toronto Area also made headlines when it opened last year.

But unlike brothels, Natrl Dolls is a rental service. They just store and clean the dolls, and let clients do what they please to the dolls in their own homes.

Randy has secured a lease on a building in Langley, where Natrl will keep the dolls. Staff wash the dolls in between uses with antibacterial soap and high pressure hot water, and then do a second clean with hydrogen peroxide and rubbing alcohol. After that, they check the dolls with a black light and UV-C light to ensure they’re free from residue.

Natrl’s website boasts the dolls are “cleaner than any person.”

In Metro Vancouver, customers can choose to pick up their doll in Langley, or have it delivered in a black box that looks similar to a container for music equipment.

“Our response, depending on if its a hotel we say catering equipment, and if it’s an apartment building we always say band equipment,” Connor, the son, told Daily Hive.

When the service begins operating on January 10, it will have eight dolls to choose from. Randy said they’re hoping to double that to 16 dolls within six weeks.

“I think it’s a safer service than what the alternative is,” Randy said, referring to how buying sex is illegal in Canada.

The country enacted sex work legislation that follows the “Nordic model” in 2014 that criminalizes buying sex but not selling it. The rules are meant to protect sex workers, although some advocates say targeting clients still increases the danger for the workers.