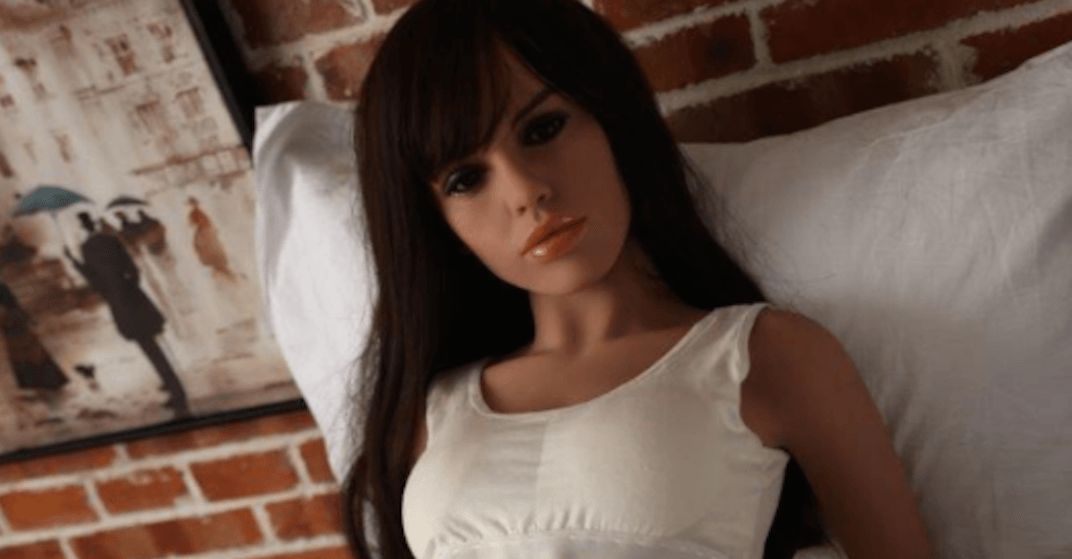 The once-controversial sex doll brothel in Toronto reopened in Mississauga last month, and now the city has filed charges against the establishment.

Aura Dolls promises to give clients a “realistic sensual experience with a girl who is made just for you.”

The establishment, which allows customers to anonymously pay for sexual services with high tech, silicone dolls, had re-located to Mississauga, nearly a year-and-a-half after having its lease cancelled.

And now, Aura Dolls is facing two charges under the City of Mississauga by-laws.

According to Catherine Monast, Senior Advisor Media and Public Information, the City of Mississauga consulted with police and the charges have been filed with the provincial court.

In an email to Daily Hive, Monast detailed the two by-laws, which include being an unlicensed adult entertainment business.

As well, the owners of Aura Dolls allegedly has no certificate of occupancy, which means they don’t have proper zoning certification.

According to the company website, which is still active, Aura Dolls is located in Mississauga “just a few minutes” from Eglinton and Dixie Road. The actual location isn’t given until a customer books a service.

A first court appearance date is scheduled for January 30, 2019.

The Aura Dolls website claims its services are the first of their kind in North America, offering customers “services with the world’s most beautiful silicone ladies.”

Prior to booking, customers can choose from six life-like dolls, each with its own online profile complete with a name, various photos, and a brief bio.

“Our vision is to bring you an exciting new way to achieve your needs without the many restrictions and limitations that a real partner may come with,” reads the company website.

“We hope that way you can enjoy any fantasy or fetish you desire without judgement or shame bringing the ultimate sexual experience.”

Rates for personal time with the dolls range from as low as $90 for 30-minutes to $480 for four hours. There’s also the option of booking two dolls at once and according to the website, there were plans to offer monthly packages (Bronze, Gold, and Platinum).

Last year, days before its scheduled opening in Toronto in September, Aura Dolls, was labeled “illegal” by Toronto councillor John Filion, and its lease was cancelled.