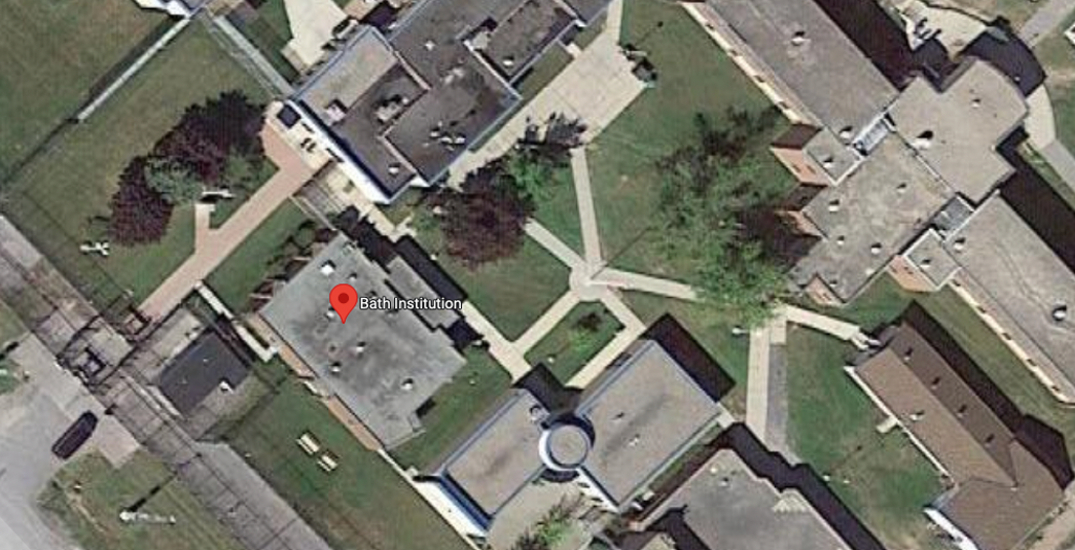 Trigger warning: This story contains descriptions of sexual assault that some readers may find traumatic.

Rouse was serving a sentence of 11 years and two months at Bath Institution, a prison facility close to Kingston. He had multiple sexual assault convictions, among others such as obstructing a peace officer and trafficking substances.

The Ontario Provincial Police (OPP) has charged his alleged assailant, 40-year-old inmate Dwayne Dilleon, with first-degree murder. Dilleon has has been serving his sentence since 2004, and will be appearing in provincial court in Napanee, 45 minutes by car from Kingston.

In a press release, the OPP said that Correctional Service of Canada (CSC) officials contacted police shortly after 11:30 am on Thursday to report that an inmate had been seriously assaulted at the facility and was pronounced deceased a short time later.

Multimedia journalist Ian Fairclough, who has been covering Rouse’s trials for years, reported that the deceased criminal’s last sex crime conviction happened two years ago in February 2020. He was sentenced to seven years for sexually assaulting a minor — a teenage girl.

There were more allegations of sexual assault against Rouse — one involving a 13-year-old girl, the sibling of one of his other victims.

In a report for Saltwire, Fairclough also recounted that at one particular sentencing, Rouse said, “Everywhere I go, someone wants to kill me.”

Rouse had revolved through several different prison doors. He was also transferred from a prison in New Brunswick after an inmate killed another prisoner, and police found Rouse’s name on the inmate’s hit list, Fairclough reported.

The CSC is currently investigating the murder with the Joint Forces Penitentiary Squad. In their press release, they say no staff members were injured during the incident, and that they “take the death of an inmate very seriously.”