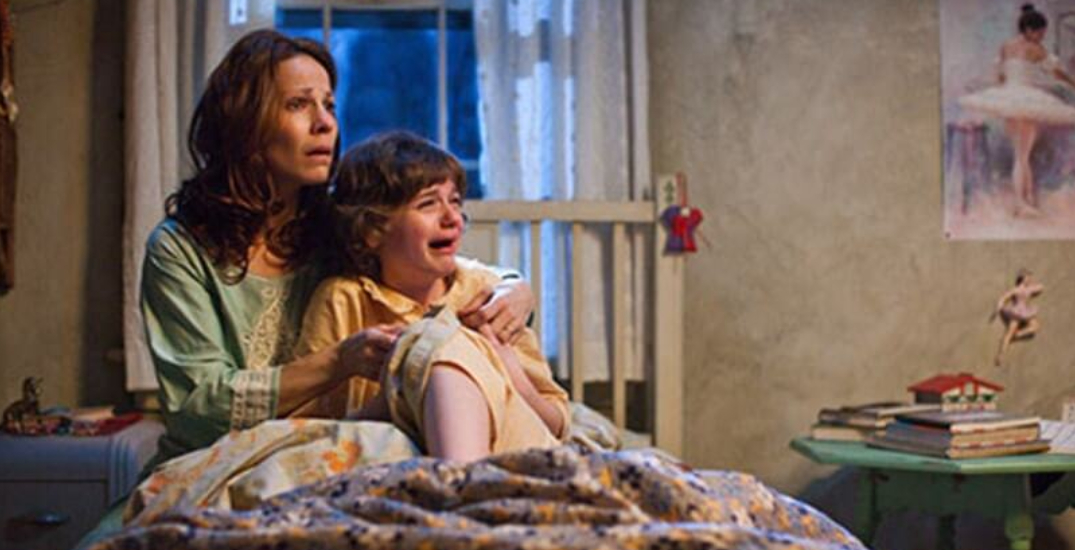 With Halloween just a week away, there’s no better time to put on a scary movie and get into the spooky spirit.

From paranormal encounters to masked murderers, here are seven movies that will ensure you’re sleeping with the lights on until October 31.

In 17th century New England, a Puritan family builds a farm on the edge of a massive, remote forest. When the youngest child disappears, the family begins to turn on each other, leaving themselves vulnerable to an evil force hiding amongst the trees.

Maddie, a writer who is deaf and mute, lives a solitary life in the woods. When a masked murdered happens upon her home one night, she must fight for her life.

Lorraine and Ed Warren, a husband-and-wife team of demonologists, are called to the Perron home to investigate supernatural activity. The hauntings only get worse as the home’s sinister past is uncovered. They can’t just leave, though; the spirts have attached themselves to the family.

What is supposed to be a relaxing weekend away for Kristen and James takes a terrifying when three masked strangers show up. Rife with jump scares, the suspense builds as the pair struggle to survive the night.

Soon after moving into their new suburban home, Katie and Micah begin to suspect they’re not alone. The couple sets up video cameras in the hopes of capturing whatever paranormal activity is at play. But they’re not prepared for what they find—or the events that follow.

The seasonal classic. Convicted murderer Michael Myers escapes from prison and embarks on a deadly rampage through his sleepy hometown on Halloween night.

After her mother dies, Annie Graham and her children begin to discover their family’s sinister secrets—and attempt to escape their terrifying fait.