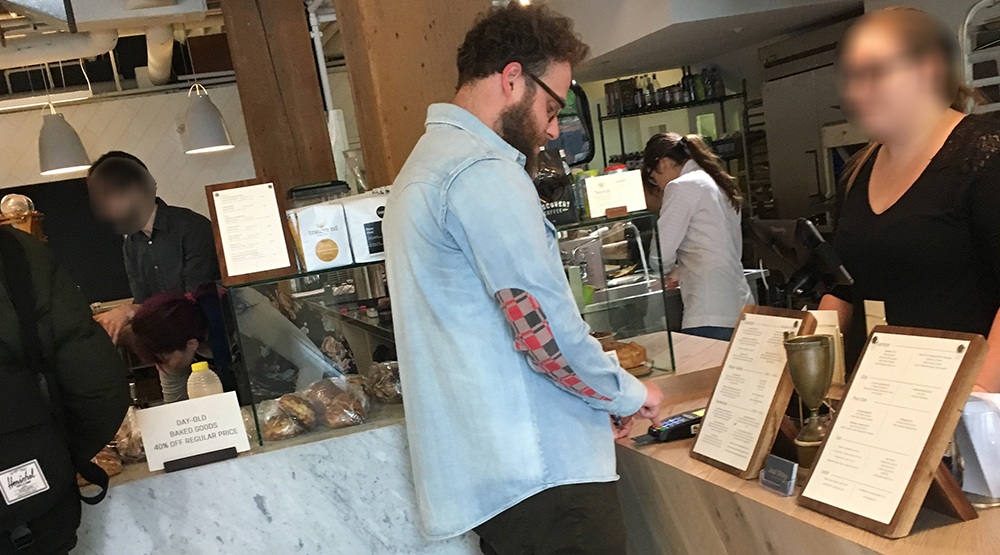 One of Canada’s favourite funny guys, Seth Rogen, was spotted on the streets of Yaletown this morning.

The 35-year-old Vancouver native grabbed a coffee at Small Victory on Homer Street shortly before jumping in his Toyota Prius and driving away.

Chances are Rogen is in town because his company Point Grey Pictures is producing a new Netflix-backed movie – Game Over, Man!. This flick is currently filming in Vancouver, along with another Point Grey-produced futuristic comedy TV show, Singularity – which could be another reason for Rogen to be in Vancouver. 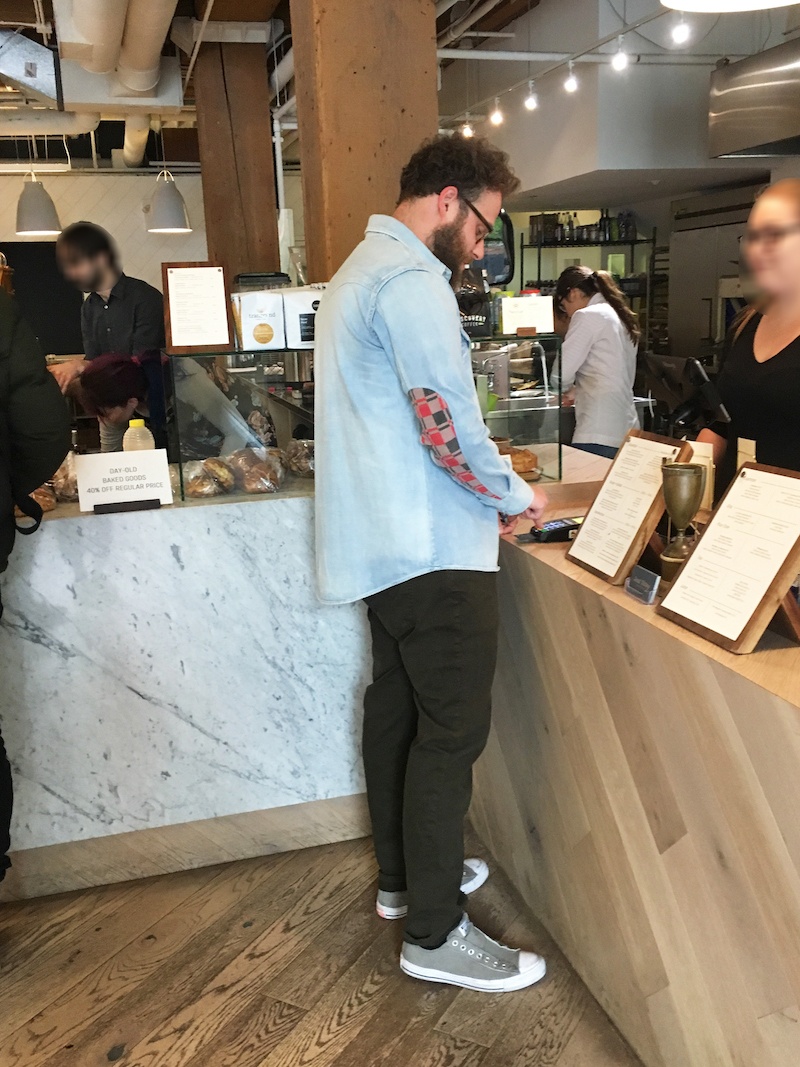