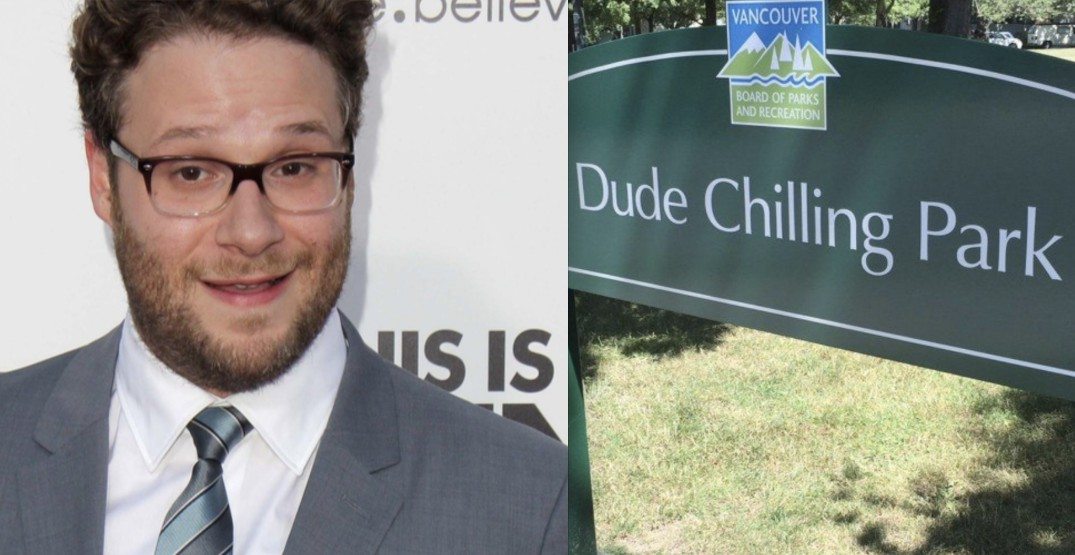 Funnyman and Vancouverite Seth Rogen isn’t shy when it comes to giving shoutouts to his hometown, and this time he showing some love to Dude Chilling Park.

I very much am a product of my hometown. https://t.co/zRvc0XkCVB

“I am very much a product of my hometown,” wrote Rogen on Twitter.

News broke that the park’s famous sign was allegedly stolen during the week of June 25, resulting in a major lack of chill. The sign was replaced on July 5 and chill was restored.

It takes a true Vancouverite to understand the importance of Dude Chilling Park. Way to rep, Seth.