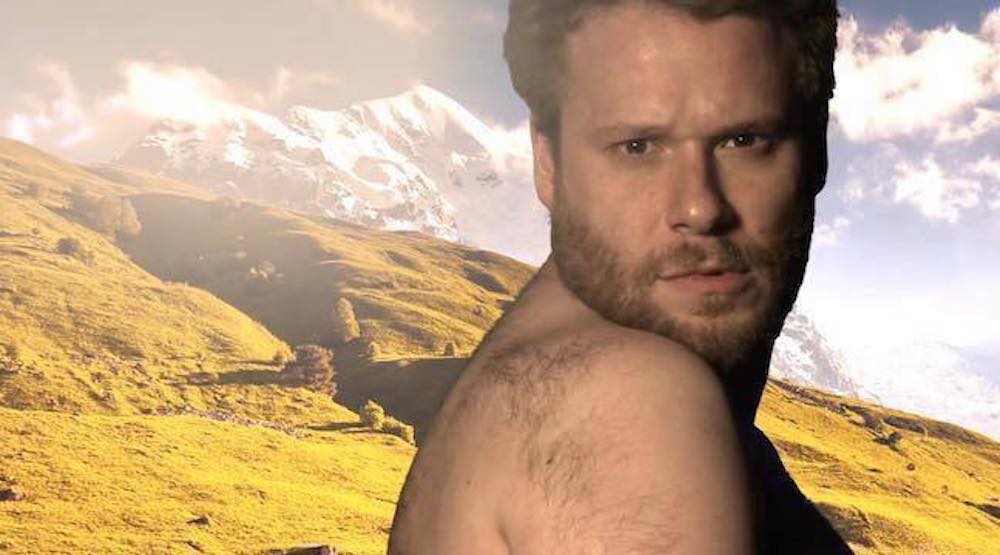 Vancouver-born A-lister Seth Rogen has taken to Twitter in an attempt to stop US President Donald Trump from destroying the planet.

After noticing that the President’s eldest son, Donald Trump Jr., follows him on Twitter, Rogen reached out to the 39-year-old asking him to intervene before his father causes an inevitable apocalypse.

Yo! @DonaldJTrumpJr! I noticed you follow me on Twitter. Please ask your dad to resign before he destroys the planet. Thanks dude.

True to his word, Rogen followed up his tweet by sliding into direct messages with Trump Jr., later screen capping his message for the world to see what he wrote.

Let's see if this works! pic.twitter.com/q5b3d8U4Nx

As Trump Jr. did not respond, Rogen once again took to Twitter in an effort to ask the President’s son to take action.

If @jasoninthehouse won't investigate Flynn's ties to Russia, maybe I can get his boss' son to help me do it. pic.twitter.com/bmOfDDepC3

After Trump Jr.’s repeated silence, Rogen sent one last direct message, pleading the son to persuade his dad to “go back to hosting game shows.”

At the time of writing, neither Trump Jr. or President Trump have replied to Rogen’s Tweets, which have gone viral, attracting hundreds of thousands of likes along the way.

Trump Jr. and Eric Trump, the second eldest son of the President, are scheduled to be in Vancouver on February 28 for the grand opening of Trump International Hotel & Tower in downtown Vancouver.