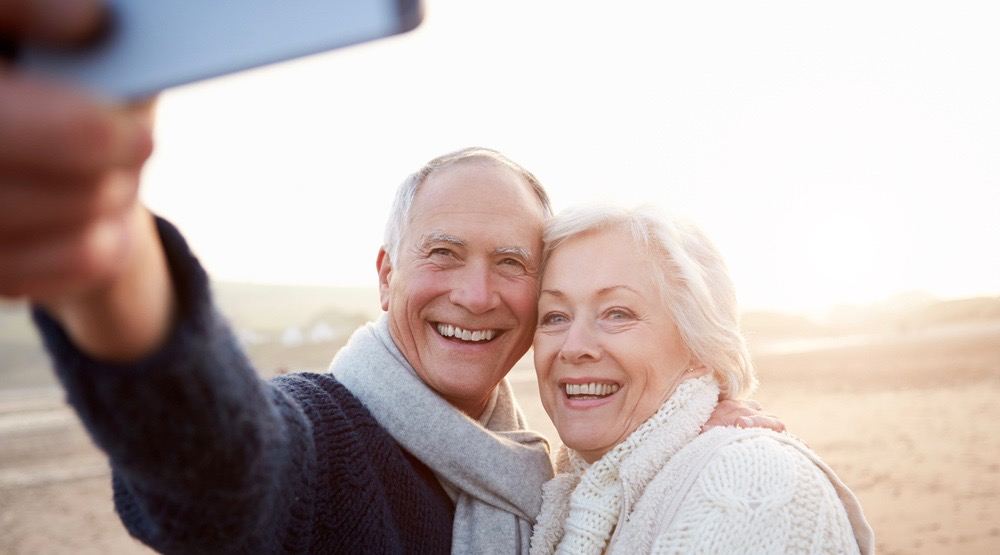 For the first time in its history, Canada has more seniors than children calling the country home.

Children, being defined as 14 years old or younger, currently make up a 16.6% share of the Canadian populace with a population of 5.8 million. Meanwhile, there are 5.9 million seniors, defined as 65 years or older, currently living in Canada, good for a 16.9% share of the overall populace.

According to Stats Canada, the “increase in the proportion of seniors from 2011 to 2016 was the largest observed since 1871—a clear sign that Canada’s population is aging at a faster pace.”

Stats Can places the likelihood for these changes to trends in increasing life expectancy of Canadians combined with continuous low fertility rates. More seniors than children in Canada’s future too

Currently, 9 in 10 Canadians can expect to reach 65 years of age.

This consistency will only serve to increase the disparity between the young and old in Canada and create a gap, according to population projections, that could be wider than 4 million people by 2061. The model projects that in 45 years there will be some 12 million seniors alive in Canada while there will be fewer than 8 million children.

In fact, Stats Can is predicting that in just 15 years “close to one in four Canadians (23%) could be 65 years of age or older, while the proportion of children 14 years of age and younger could remain similar to the 2016 level (16%).”

The times they are a-changin, Canada. And you’re getting old fast.