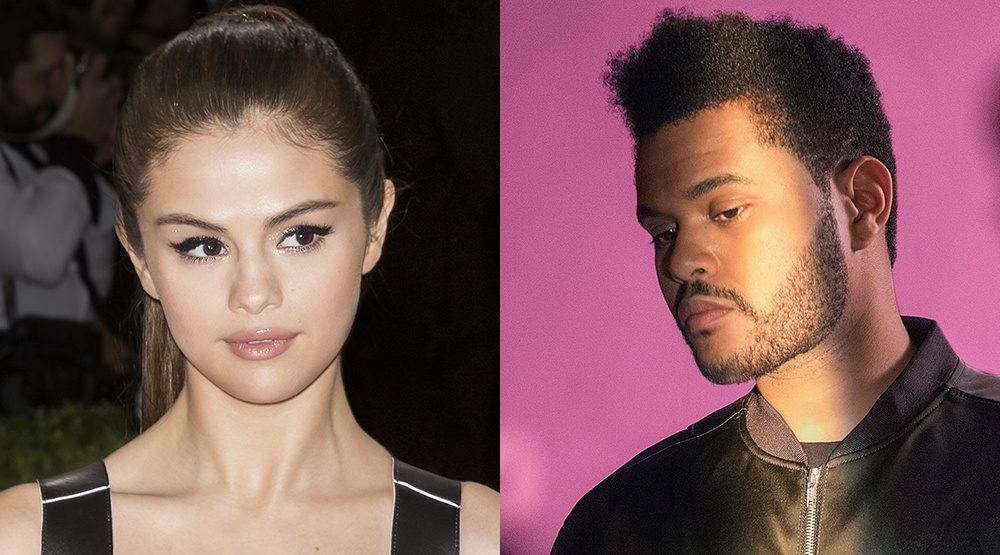 Reports are coming in that Selena Gomez flew thousands of kilometres last week, just to hang out with her boyfriend The Weeknd in Vancouver.

Two mysterious Instagram photos, taken from behind, allegedly show the happy couple strolling down a Vancouver street. But is this for real?

Well, we know superstar singer The Weeknd – real name Abel Tesfaye – was in Vancouver last week, on the latest stop on his Legend of the Fall tour.

The Starboy played to a packed house at Rogers Arena – and no doubt deserved a little downtime afterwards.

But Gomez’ whereabouts aren’t clear. The actress and singer has been filming a Woody Allen movie in New York City for the past month.

So in order to hang with her boyfriend, she would have had to take a flight of more than five hours, travelling 3,862 km as the crow flies.

Now, we don’t doubt Gomez’ commitment to her man, nor do we think The Weeknd would be strolling so cosily down the street with another woman.

So, chances are, the happy couple did chill out here last week, although they’ll be long gone by now, as The Weeknd continues his tour and Gomez gets back to work in NYC.

Oh well… Let us know if you spotted them!