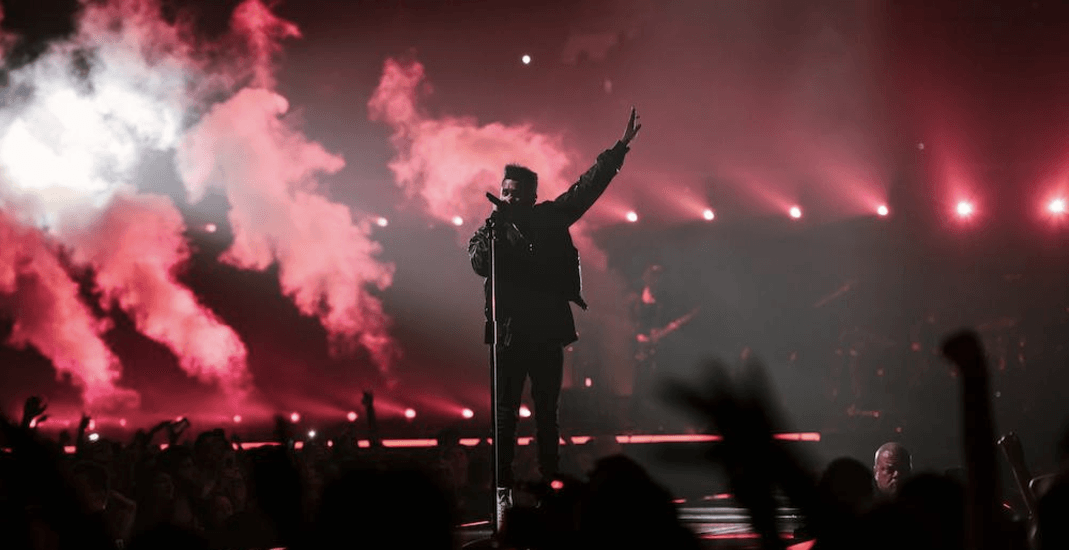 The calendar may have stated it was only Thursday, but in Vancouver, it was all about The Weeknd for those who saw Starboy live at Rogers Arena, during his latest stop on his Legend of the Fall tour.

While the musician played to a packed house, there were no doubt some people who wanted to go but were unable to.

So, to help feed that FOMO, we’ve rounded up some moments from the show to share with you.

Here are 17 moment’s from The Weeknd’s show in Vancouver on Thursday night:

A post shared by Laudia Elizabeth Chapman (@laudiaxelizabeth) on Oct 6, 2017 at 9:47am PDT