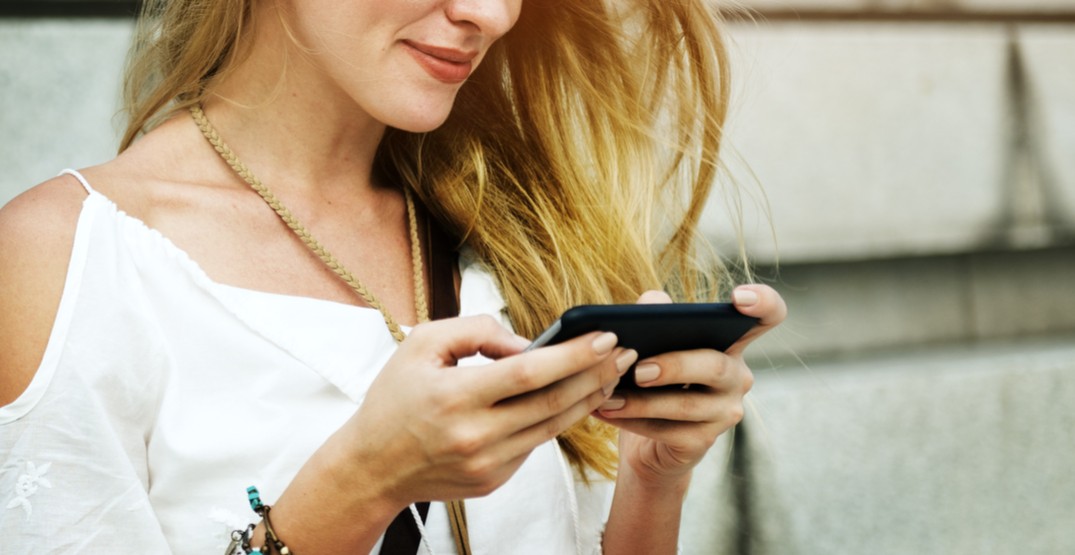 And in BC alone, four different universities have cracked this year’s top annual 20 list, which ranks the Fastest Growing Sugar Babies Schools, based on the number of students who registered for the website during 2018.

Landing in the top spot this year, was the University of Toronto with 362 new signups. 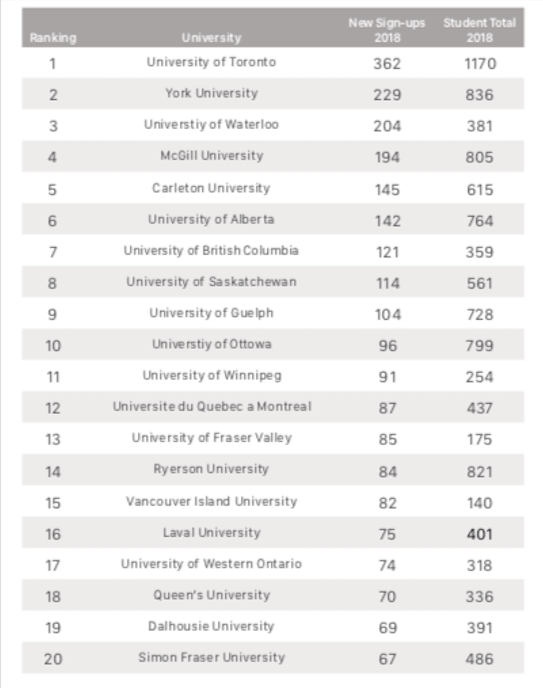 With costs on the rise in the east coast, Sugar Baby students in Canada receive an average monthly allowance of $2,925, which is double the amount that could be earned working a part-time job at the national minimum wage, according to a release by SeekingArrangement.

“Students should not be overwhelmed with the thought of drowning in debt upon graduation,” said founder and CEO of SeekingArrangement Brandon Wade.

“Obtaining a great job, experiencing life and preparing for a bright future should be a university graduate’s main focus. While Canada does have one of the top university completion rates in the world, it also ranks fourth for most expensive country to attend university.”

And 300,000 students have found a way to alleviate that burden.

At least many have chosen to do so at one of the world’s top-ranked institutions. 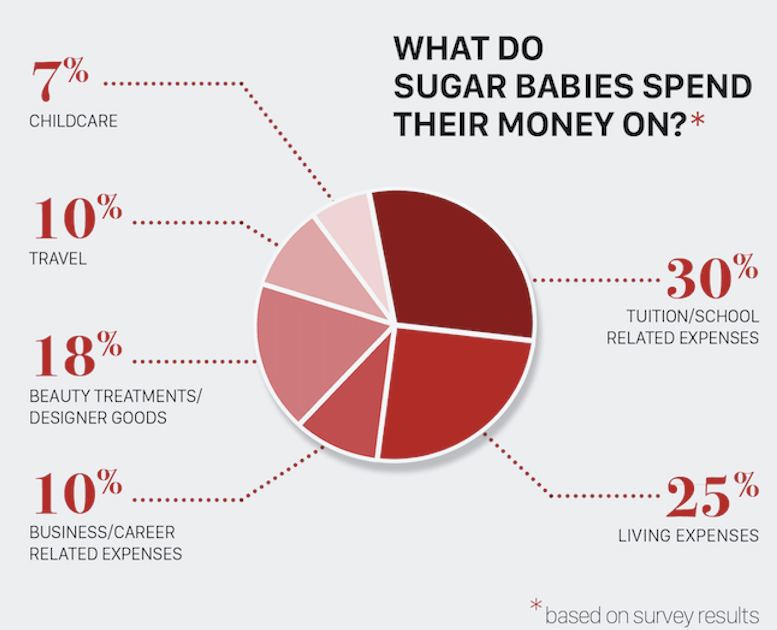