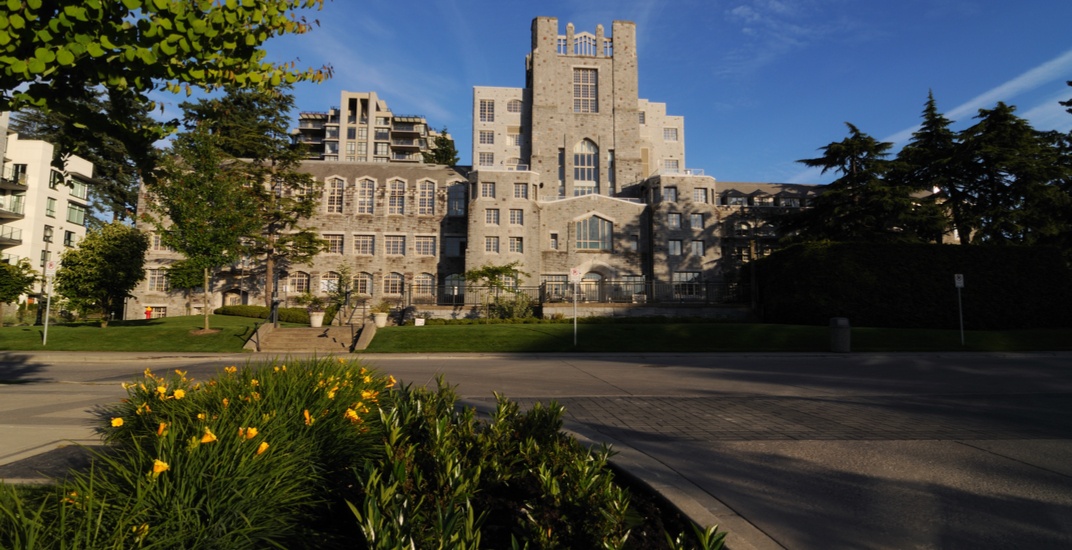 The University of British Columbia (UBC) has been ranked Canada’s second best university.

According to a report released Tuesday by US News, UBC is the 29th best in the world.

The top spot in Canada was clinched by the University of Toronto for the fifth year in a row. The report names U of T as the 20th overall in the world.

The annual evaluation looks at 1,250 schools in 75 countries, and judges research-intensive universities across “teaching, research, knowledge transfer, and international outlook.”

Schools are also evaluated based on their research performance and ratings by members of the academic community.

Harvard University was ranked the world’s best university, followed by Massachusetts Institute of Technology (MIT), in second, and Stanford, in third.

Canada’s top 10 universities, according to US News:

The world’s top 10 universities, according to US News: