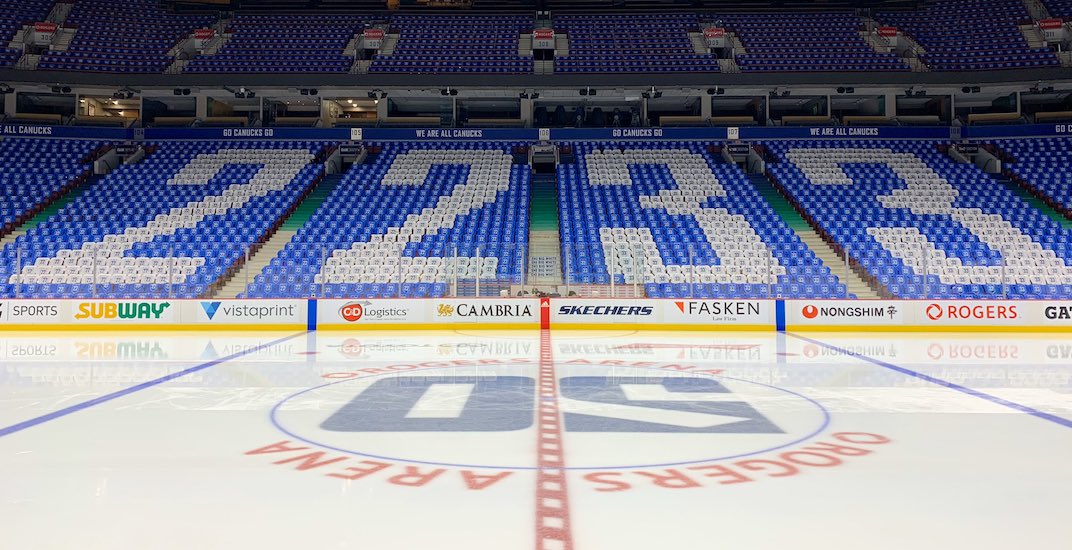 Tonight promises to be a night like no other at Rogers Arena, as the Vancouver Canucks honour Henrik and Daniel Sedin.

For the first time ever, twins will have their jerseys retired at the same time, as No. 22 and 33 will be raised to the rafters.

It’s never been done before, but for the Sedins — brothers who were drafted and played their entire careers together — it makes perfect sense.

“What twins have come up and played in the NHL? Who has been drafted to the same team? Who has won the scoring titles the year after each other? For us, it’s just natural that we have done the same things,” Henrik Sedin told reporters this week. “It’s rare because twins, they grow up and they like different [activities]. We’ve always liked the same things, and that’s just the way it’s been.”

Here’s what you need to know about this historic event:

The Canucks are encouraging fans to be in their seats by 5:45 pm for a 45-minute ceremony that begins at 6. The entire ceremony will be aired live on Sportsnet.

The pre-game warmup will begin at 7 pm, with puck drop for the game against the Chicago Blackhawks not starting until 7:30.

Fans will not be allowed to swarm the glass for warmup like usual, the Canucks say, because most ticketed fans will have already taken their seats in the lower bowl.

Canucks players will be wearing #22 and #33 Sedin jerseys during warmup and special helmet decals for the game.

The #Canucks paid tribute to their colourful past 👀 . 📷: @canucks #dailyhiveoffside

The on-ice ceremony will be emceed by Sportsnet’s John Shorthouse, with the Sedins joined by teammates, friends, and family.

While the details of the ceremony are being kept under wraps, many of the guest stars have already been reported, including Roberto Luongo, Alex Burrows, Ryan Kesler, Kevin Bieksa, and Mike Gillis. Trevor Linden and Markus Naslund were also present for Monday’s legends ceremony, while Mikael Samuelsson and Brian Burke were also seen on the telecast.

Relayed some of the big #Canucks names we've been talking about – Luongo, Kesler, the twins, Bieksa – coming back for the Sedin jersey retirement on Wednesday and Chris Tanev seems pumped:

"The city will have some buzz. It's going to be fun to play in that game."

“It’s going to be fun seeing our former teammates that meant the most to us, to see them on the ice and have the fans get a chance to honour them as well,” Henrik said. “That’s going to be special.”

“I know it’s our jerseys being retired, but it’s always been about our teammates, and friends too, they’re equally as important. The support we get off the ice is huge too,” said Daniel. “It’s going to be fun to see them.”

Fans will receive a free T-shirt on their seat, as well as a commemorative magazine. Budweiser is also giving every fan a free Sedin-edition can of their beer upon entry, with non-alcoholic options also available.