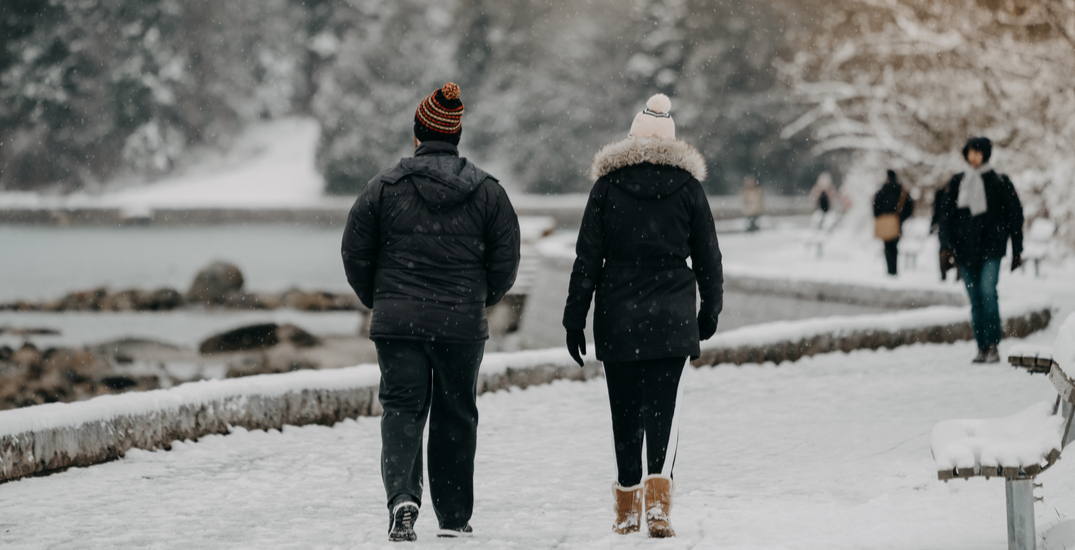 Environment Canada has issued a second Arctic outflow warning in as many days for parts of Metro Vancouver as the city’s cold snap continues.

The alert was issued early Thursday morning, and is in effect for several areas:

Wind chills will range from -10°C to -25°C, the weather authority warned.

Residents are advised to provide shelter for pets and outdoor animals ahead of the cold.

Thursday’s forecast calls for a high of -1°C and mainly cloudy conditions in Vancouver. However, with the wind chill, it is expected to feel like -10°C. Overnight the temperatures will drop to -4°C but could feel like -11°C.

Snow is in the forecast for Friday night and into Saturday. By Sunday the temperatures are expected to rise above freezing, at which point the snow may turn to rain. 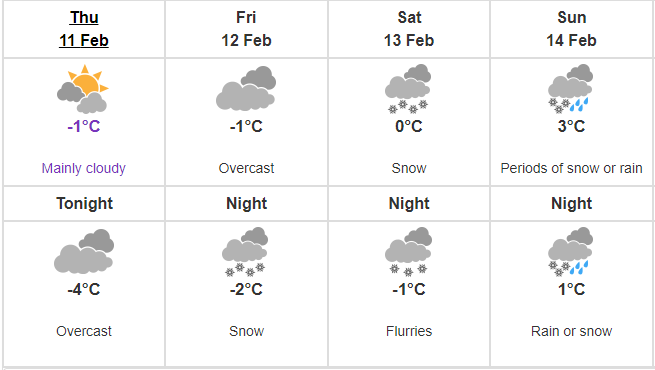 According to Environment Canada, Arctic air is being driven through mainland valleys and inlets by rising surface pressures over the interior.

“Be prepared for unusually cold temperatures and strong winds,” the alert notes.