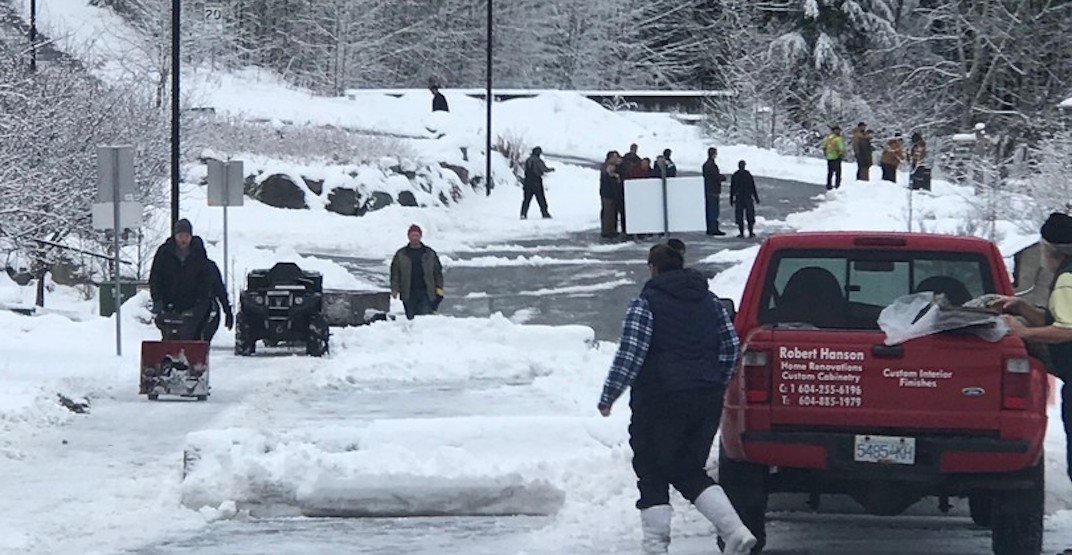 A state of emergency has been declared in the Sunshine Coast community of the District of Sechelt in response to a hillside waterfront neighbourhood’s high sinkhole and landslide hazards.

Local officials issued an immediate evacuation order for the Seawatch subdivision early this afternoon after it received a sealed engineering report that stated the residential community is unsafe and that residents were at risk if they remained in the area.

Affected residents were contacted by municipal officials, and first responders assisted with the evacuation.

Residents are unable to return to their homes and the area is now restricted with fencing and warning signs in place. The evacuation order will remain in place until at least February 22, while further assessment of the area is conducted.

“The sinkhole hazard is increasing with time and is not confined to locations where sinkholes have occurred previously. There is a very high probability of at least one sinkhole collapse each year based on the recent history of the site,” reads the report.

“Future sinkholes or landslides could damage existing infrastructure such as underground utilities, roads or sidewalks, or private property including buildings and retaining walls. Injury or even death are possible consequences.” 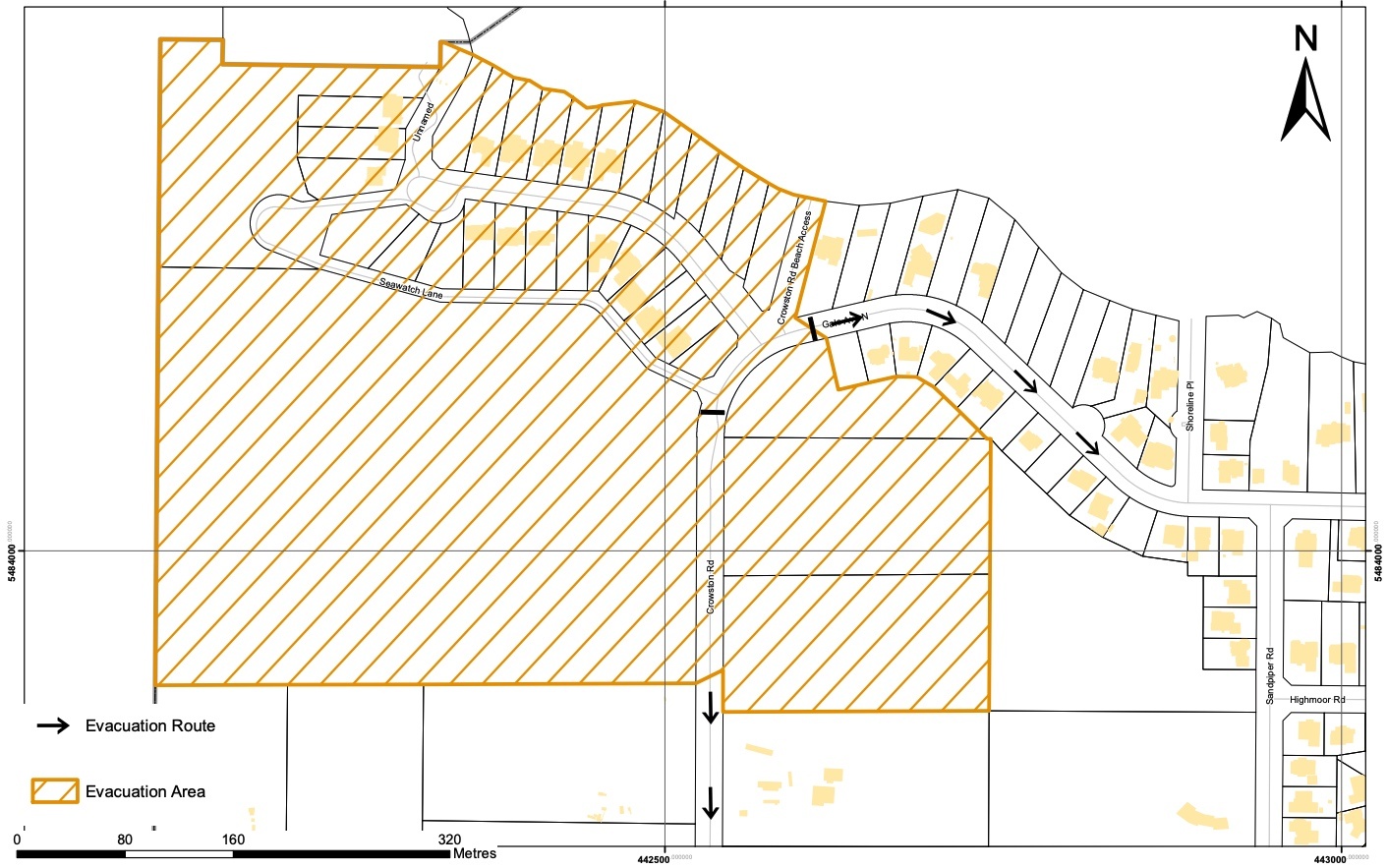 Map of the Seawatch evacuation zone. (District of Sechelt)

The subdivision has been experiencing sinkholes for several years, and a new hole appeared on Christmas Day 2018 on a parcel of land owned by Seawatch developer Concordia. This hole was quickly filled, but it was estimated to be 25 metres (82 ft) deep with a void of 400 cubic metres (14,125 cubic ft).

Over a dozen homes are currently affected by the evacuation order. The homes were constructed in around 2008, with each home carrying an assessed value of about $1 million.

“The evacuation order applies to all residents regardless of age,” said Sechelt mayor Darnelda Siegers in a statement.

“We hope residents put the lives of their families first and comply with the order as quickly as possible. We regret having to take this action but we did so to prevent serious injury or loss of life.”

As of the time of writing, a crowdfunding campaign launched yesterday to assist affected residents has already raised over $5,000 of its $50,000 goal. 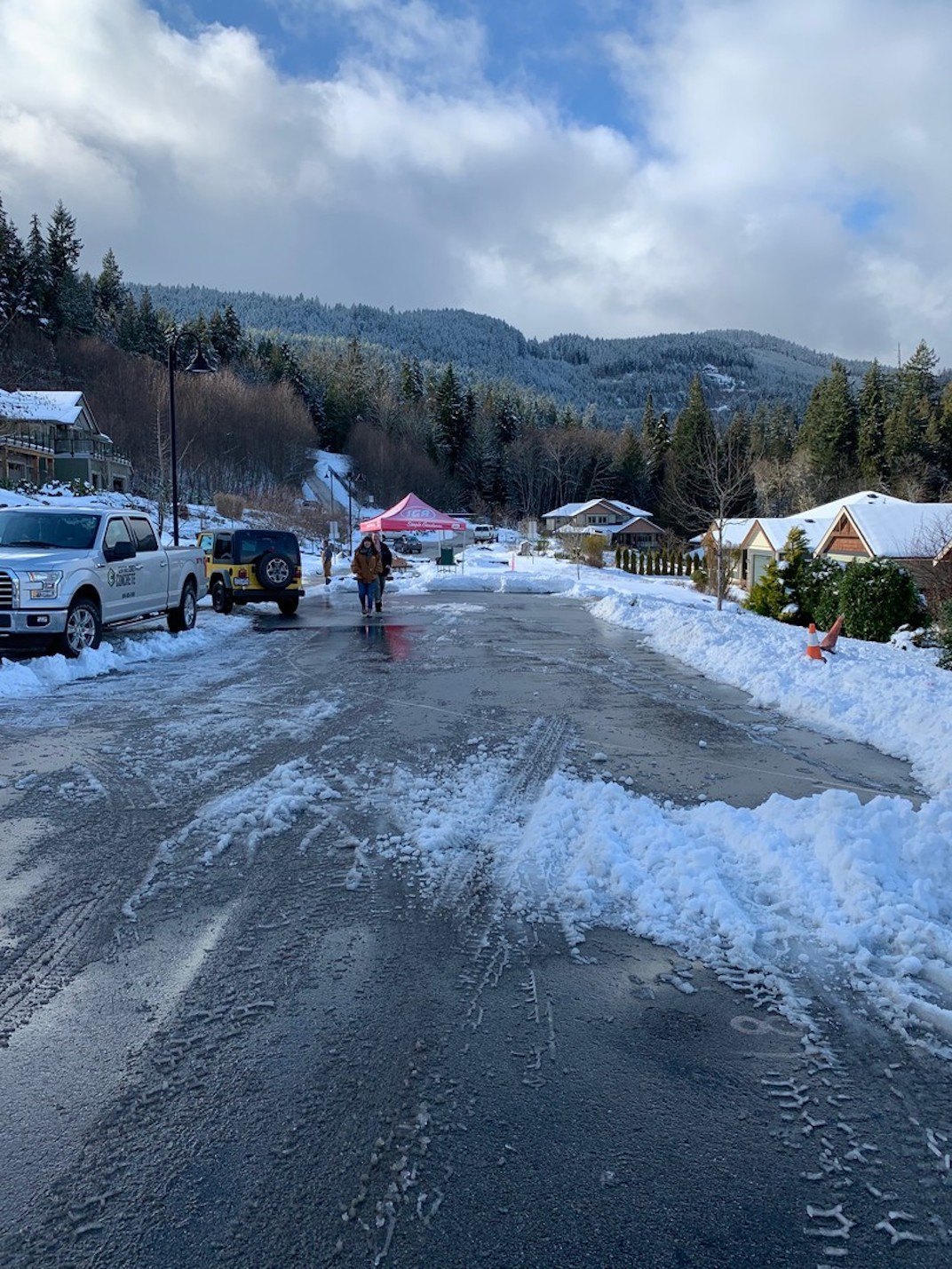