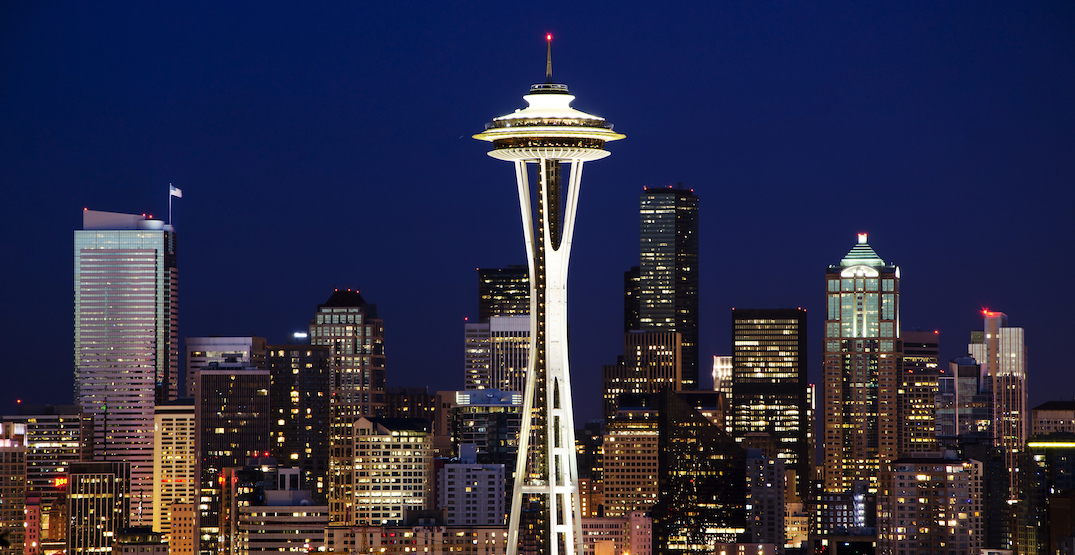 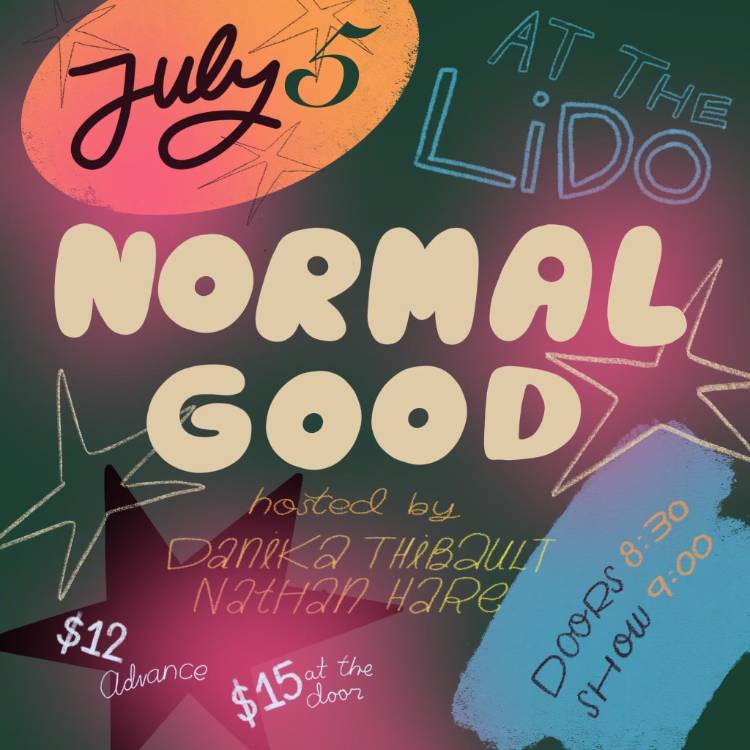 Vancouverites who made a road trip to Seattle to ring in the new decade with fireworks could not escape disappointment.

Approximately 10 minutes before midnight, organizers of the New Year’s Eve fireworks at the Space Needle announced they were forced to cancel the tradition of launching fireworks off the tower due to high winds that made it dangerous to proceed with the show.

Instead, a musically-choreographed light show replaced the fireworks spectacular.

Pyrotechnicians made another attempt to launch the fireworks at 2 am, but the winds still had not lowered to safe levels.

Everyone in at the Space Needle: The wind canceled the fireworks

Me from the comfort of my bed: pic.twitter.com/jPo2ExXB63

This fireworks show is unbelievable! No really. Where are the fireworks? #seattle #spaceneedle #NYE2020

A very disappointing moment first time in seattle and agreed to spend it in space needle area to see the fireworks. The whole family left after 12 without even celebrating or having a happy face

Meanwhile in Metro Vancouver on Tuesday afternoon, the same weather system that brought continued heavy rainfall and high winds forced the operators of Cypress, Grouse, and Seymour mountains to cancel their early family-friendly fireworks shows between 8 pm and 9 pm. No midnight fireworks were planned.

The usual fireworks at Coal Harbour in downtown Vancouver did not go ahead either, as organizers of Concord’s New Year’s Eve Vancouver have taken a one-year hiatus in preparation of a relocation of the event to East False Creek — between Science World and Cambie Bridge — starting on December 31, 2020.

The 8 pm and midnight fireworks at Whistler Village’s Skiers Plaza went ahead as scheduled.