They say imitation is the sincerest form of flattery.

Well if that’s the case, the Canucks should be feeling pretty flattered lately.

Less than four months after we discovered a Canucks skate logo ripoff design from Versace, of all places, it appears our friends down the I-5 are rocking a look familiar to Vancouverites.

The Seattle Seawolves, a brand new rugby union team that will begin play in the inaugural season of Major League Rugby this April, have a logo that might remind you of Vancouver’s NHL team.

The Seawolves, with a name and colour scheme that resemble the NFL’s Seattle Seahawks, appear to have a leaping orca in their logo. 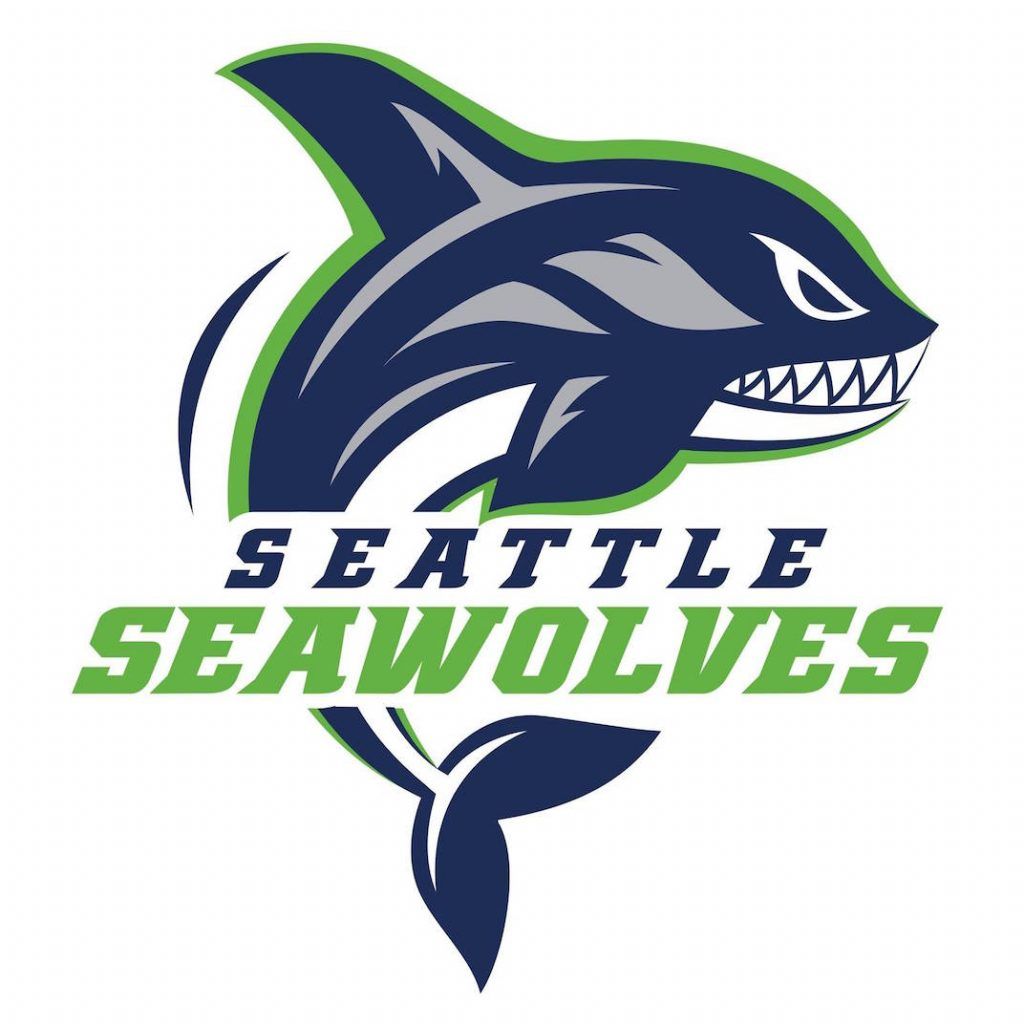 (Thanks to Reddit user RonSwansonsStache for pointing this out)

You’re not alone if it reminds you a lot of this:

Now, that’s not to say the logos are the same – because they’re not. It’s just… Where is the wolf? And what the heck is a ‘seawolf’ anyway?

If you’re like me and had to use Google to find out what a ‘seawolf’ was, apparently it’s a mythical creature founded in Tlingit and other Alaskan native cultures. Because it’s mythical, its appearance is open to interpretation.

Unlike the Vegas Golden Knights, who might have a legal battle on their hands for the use of their name, it doesn’t sound like the Canucks or Seahawks have a problem with the design (nor should they).

There’s actually another organization that one could envision having a problem with this though, as remarkably Seattle isn’t the first team to use ‘Seawolves’ as a nickname. It’s currently in use by the University of Alaska Anchorage.

Their version of a ‘seawolf’ is certainly more wolf-like: 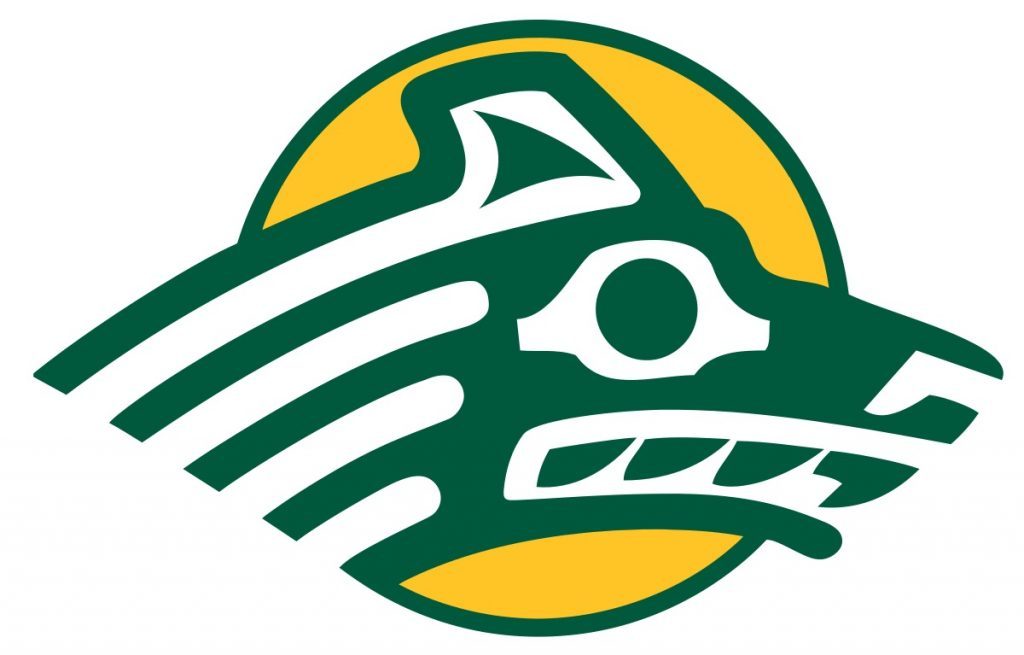 Although now that reminds me of the Seattle SuperSonics…