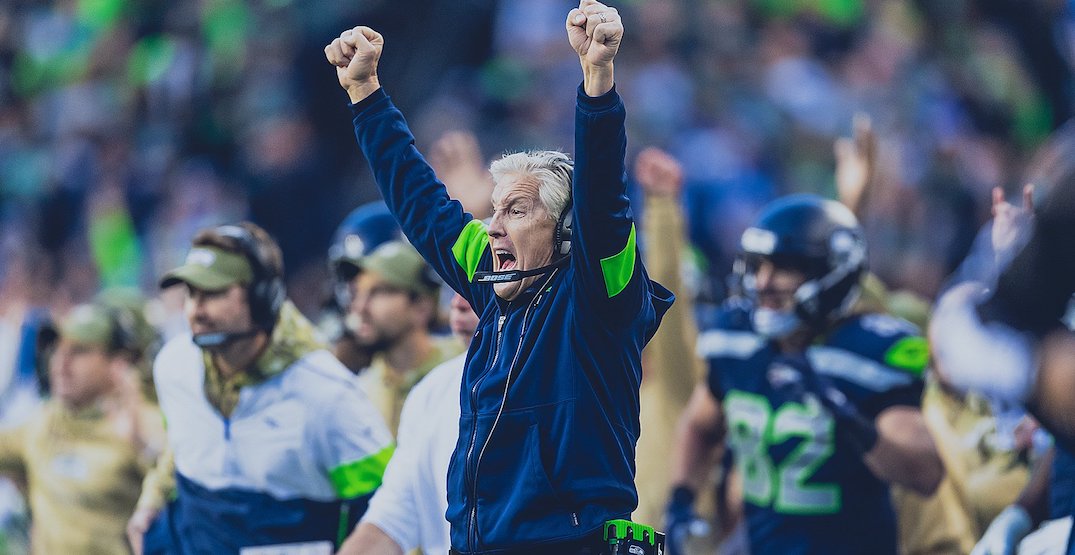 The oldest coach in the NFL has no plans of slowing down anytime soon.

On Monday, the Seattle Seahawks announced a four-year contract extension for head coach Pete Carroll, which runs through the 2025 season. According to ESPN, the deal is believed to make Carroll one of the highest-paid coaches in the NFL.

“I’m so grateful to have this opportunity to have my family here in this area. We love living here, love working here,” the 69-year-old told 710 ESPN Seattle on Monday. “I love what I’m doing and I love coaching in this setting right here, and hope to do it for a long time. I don’t see any reason why not.”

Carroll is the winningest coach in franchise history, compiling a 116-68-1 record in 11 seasons, including playoffs. He’s also the only coach to lead the Seahawks to a Super Bowl victory, which he did in 2014.

The Seahawks have made the playoffs eight times in 10 seasons under Carroll, and appear poised for another postseason berth this year, with a 6-2 record.