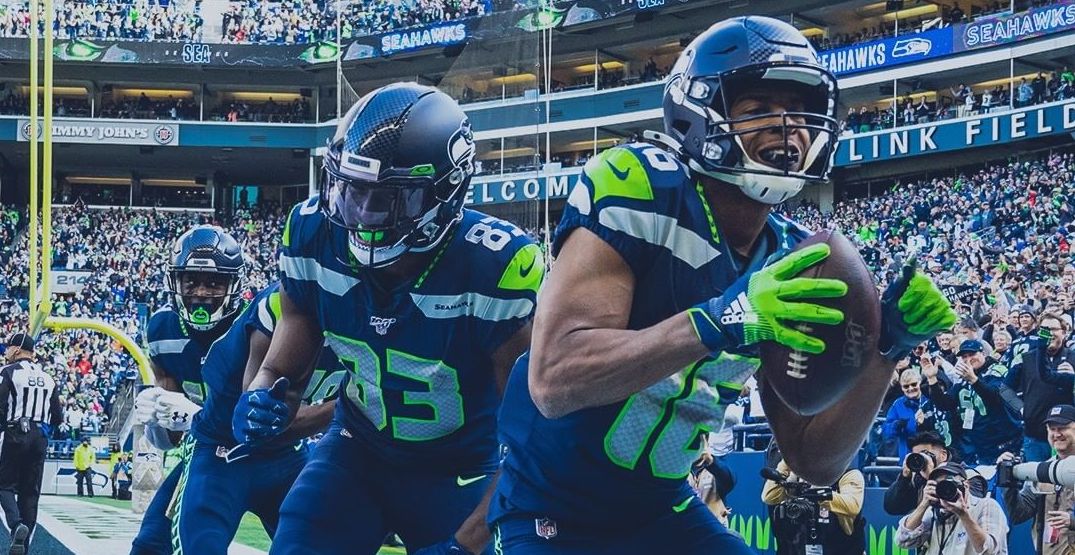 Even though the future of sports is not yet solidified, the NFL is planning to begin its regular season in four months time.

The league announced its full regular season schedule today, with the Seattle Seahawks set to return to the field on September 13, on the road against the Atlanta Falcons. Their home opener is scheduled one week later on September 20 at CenturyLink Field against Tom Brady’s former team, the New England Patriots. 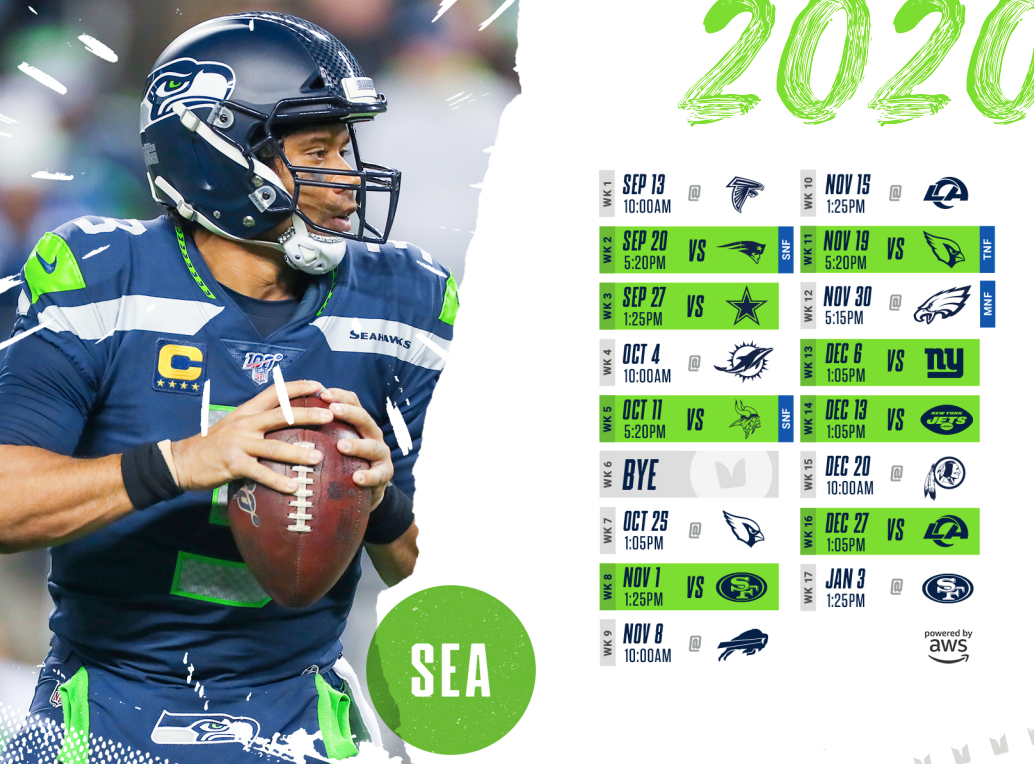 The team announced that single-game tickets will go on sale at a later date, although there’s still serious doubt if fans will be allowed to attend games next season. Season tickets are already sold out, the team said, for an eighth consecutive season.

The Seahawks also announced four preseason games, though the dates are still to be determined: