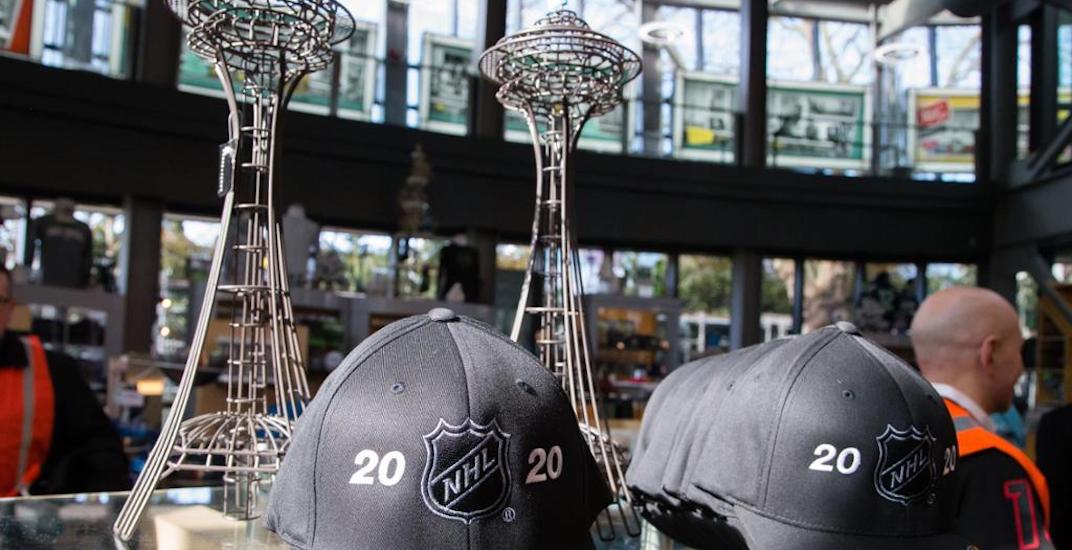 The wait is nearly over.

Seattle has cleared one of the final hurdles in its way for an NHL expansion team on Tuesday. Meeting with the NHL Board of Governors in New York, a group comprised of David Bonderman, Jerry Bruckheimer, Tod Leiweke, Tim Leiweke, Seattle mayor Jenny Durkan, David Wright, Francesca Bodie, and Len Potter stated their case.

They’ve got a good one.

With $700 million in renovations approved and upcoming to KeyArena, they have the venue. And with 32,000 season ticket deposits secured, they have the desire.

“We have a great story to tell,” Tod Leiweke told reporters following the meeting. “We wanted to put our best foot forward and I feel like today we did.”

“Seattle sells itself,” said mayor Durkan. “We live in a great city, with the greatest fan base, and it’s growing faster than any city in America.”

Let’s do this Seattle! pic.twitter.com/AzPk65jVSx

“They did an excellent job supporting the application and presenting a case for Seattle,” said Bettman. “The recommendation of the Executive Committee, which was presented to the Board of Governors, was to proceed with the application.”

The NHL Board of Governors are expected to approve Seattle as the league’s 32nd team in early December. If all goes right, Bettman confirmed that the new team would begin play in 2020.

“If everything can be accomplished, 2020-21 would be the goal,” Bettman said. “If not, then we’ll go with 2021-22. But I think everybody’s preference would be sooner rather than later.”

"I think it's going to happen."

“We’re all very excited about Seattle,” he told reporters on Tuesday.

Going on record numerous times about the Canucks’ support for a franchise in the Emerald City, it’s easy to see why. Vancouver has the worst travel schedule in the NHL, and Seattle would present the first geographical rival in the team’s history. A Seattle-Vancouver rivalry would be sure spark interest in both franchises, with fans taking the two and a half hour drive up and down the I-5 to watch games.