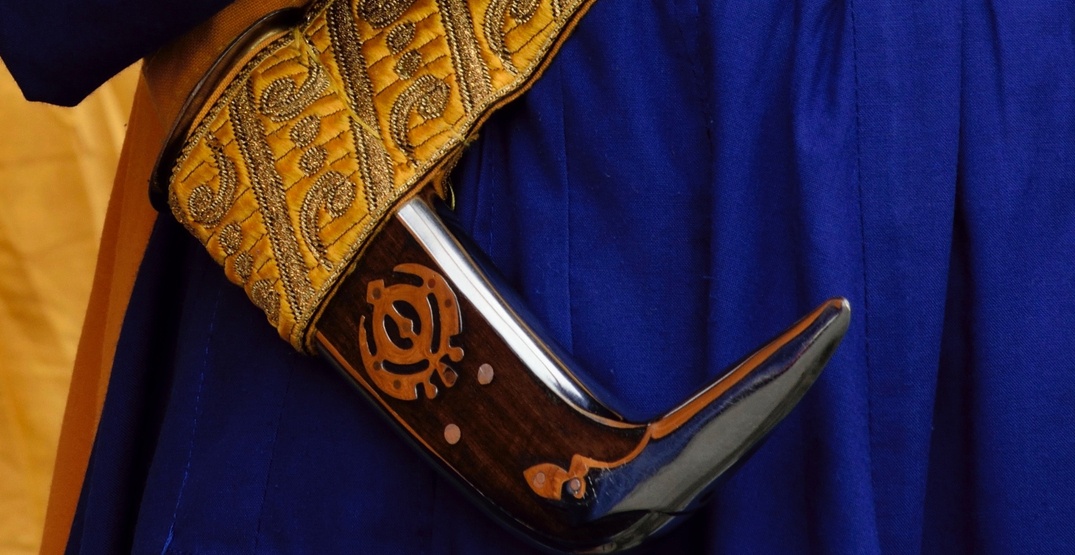 The Seattle Mariners will be reviewing their policies after Vancouver baptized Sikhs visiting the ballpark were instructed to remove their kirpans before watching the game.

On July 22, Twitter user ‘Mindip J’ wrote that she took her younger cousins, who are baptized Sikhs, to their first Seattle Mariners game at T-Mobile Park. But they were stopped from entering the park because gate and security staff “did not know what to do about their kirpans.”

This past weekend I took my younger cousins (who are initiated Sikhs) to their first @Mariners game at @TMobilePark. We had to wait a while to get in because the gate & security staff did not know what to do about their kirpans, a mandatory article of faith in the Sikh religion.

The kirpan is a blunt dagger or miniature sword that is an article of faith for initiated Sikhs.

“The kirpan is worn by initiated (Amritdhari) Sikhs, both men and women, and is one of five articles of faith, often called the 5Ks. Sikhs wear them as a reminder of their commitment to the tenets of their faith including justice, charity, morality, humility, and equality,” states the World Sikh Organization (WSO).

According to her second tweet about the incident, the security supervisor was understanding but he “did not know what to do because he had never seen a kirpan before.”

This is covered in more depth by the @WorldSikhOrg in the link below:https://t.co/L2b85MvjE4

While the security supervisor was very helpful and understanding, he did not know what to do because he had never seen a kirpan before.

I think it’s important for @Mariners and @mlb to make sure that staff are trained & knowledgeable in these scenarios. Personnel should be educated on mandatory articles of faith so they can welcome diverse groups of people to sporting events & keep it a positive experience.

Rebecca Hale, a representative for the Seattle Mariners, says that all Major League Baseball (MLB) teams, “enforce regulations that are in the best interests of the safety and security of all [their] guests. The policy guidelines include a ban on knives of any size.”

Hale says that “although MLB policies do not make exception for knives such as kirpans that serve a religious purpose” they are now “reviewing the policy and how it is enforced” at the Mariner’s ballpark.

“The Seattle Mariners strive to welcome all fans to T-Mobile Park,” she said. “We do not discriminate on the basis of race, ethnicity, colour, gender, religion, creed, disability, age, gender identity or expression, sexual orientation or national origin.”

Daily Hive reached out to Mindip J for comment but did not hear back before the time of publication.