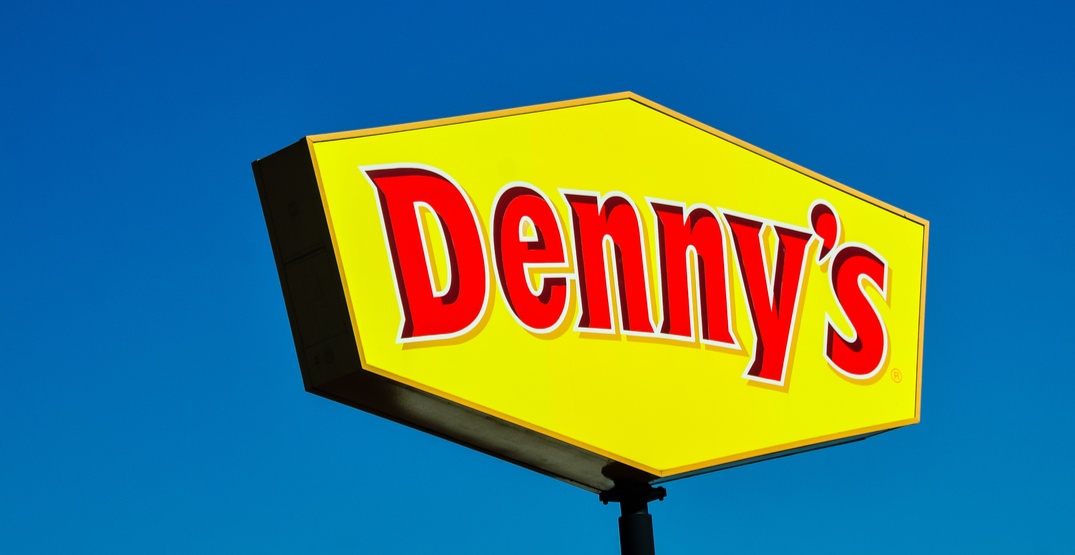 An Indigenous couple who say they faced discrimination at a Vancouver Denny’s has reached a settlement in their human rights complaint against the restaurant.

Helaina Moses and Shane Hummel — who are members of the Na-Cho Nyäk Dun First Nation — filed complaints with the BC Human Rights Tribunal after the visited a Denny’s restaurant and were asked to pay in advance before their meal was served.

Moses and Hummel claimed no other patrons were asked to pay in advance and they felt they were being “singled out because they are Indigenous.”

The couple’s hearing with the tribunal was scheduled in June but the parties reached a resolution and settlement before then.

Dennys will be issuing an apology letter “expressing regret” for the incident as part of the settlement.

As well, the restaurant has promised that its staff will attend diversity and anti-racism training before the end of this year.

Laura Track, counsel for Moses and Hummel, told Daily Hive that her clients were pleased with the result of the settlement.

“I think they are happy to be able to put it behind them,” she said.

In a statement, Moses said she was “happy that Denny’s staff will be getting anti-racism training,” adding she was “very upset about what happened.”

“My hope is that nothing like this ever happens again. Education helps people identify their biases and ensure they’re treating people fairly and equality could go a long way.”

Track says this case “sends a strong message” for other companies and businesses.

“Anytime somebody asserts their rights under the Human Rights Code it sends a strong message that if you offer services you have to do so in a non-discriminatory way.”