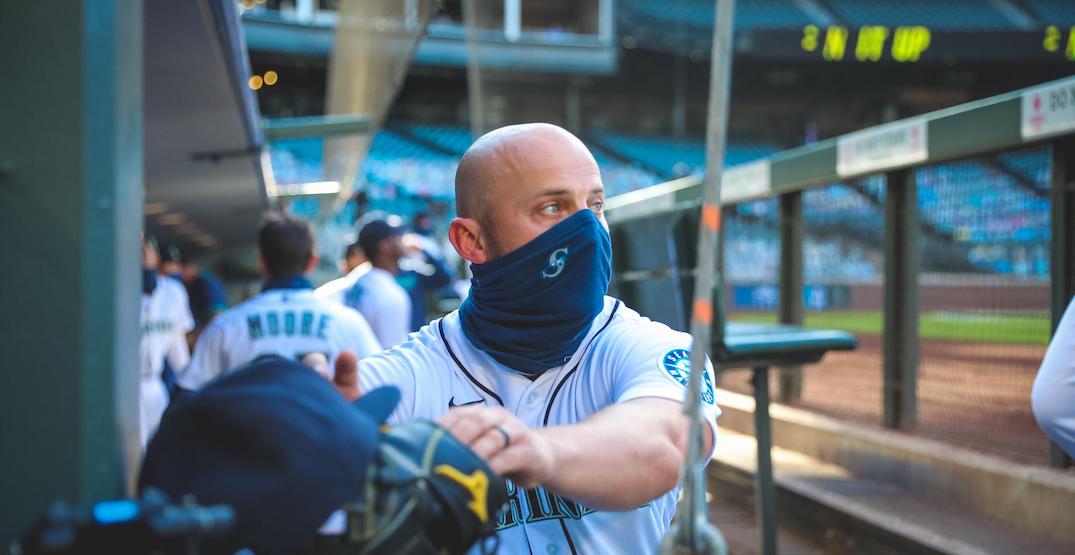 Tonight’s Mariners game at T-Mobile Park in Seattle has been postponed.

The cause is smoke from nearby wildfires in Washington state, which bothered players on both the Mariners and Oakland Athletics during Monday’s doubleheader. The air quality in the Pacific Northwest is among the worst in the world at the moment.

A’s starting pitcher Jesus Luzardo was outspoken about the poor playing conditions on Monday, saying: “I’m a healthy 22-year-old. I shouldn’t be gasping for air or missing oxygen.”

T-Mobile Park has a retractable roof to protect from rain, but the stadium is open-air, allowing smoke to seep in.

“Unfortunately, the air quality in Seattle has gotten worse overnight here at T-Mobile Park and it is not clearing at all today. Forecasters expect it to clear late Thursday and into Friday morning,” said Mariners President and Chief Operating Officer Kevin Mather. “As always, the health and safety of the players, and our staff is our first priority.”

The two-game series between the Mariners and Giants will now be played at Oracle Park in San Francisco, on Wednesday and Thursday. The Mariners plan to return to Seattle on Friday for a three-game series against the San Diego Padres.

This series is a key one for Seattle, as the team is within striking distance of a playoff spot. The Mariners currently sit in ninth place in the American League, with the top eight teams qualifying for an expanded MLB postseason this year. Just 12 games remain on the Mariners’ schedule, which wraps up in less than two weeks.