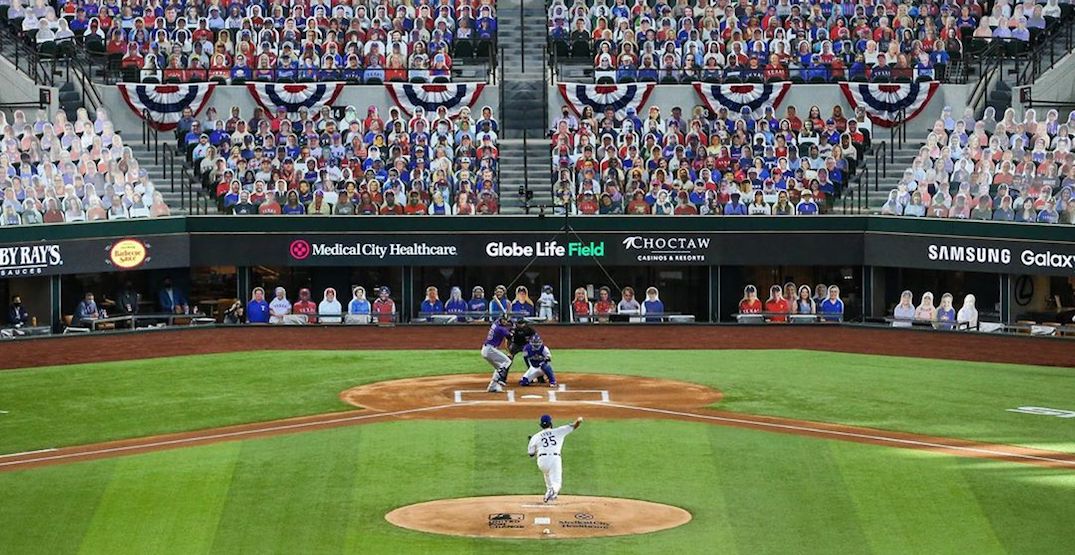 The Toronto Blue Jays are currently in good shape to qualify for the playoffs for the first time since 2016, as the second-place team in the AL East Division. If the playoffs started today, the Blue Jays would play a best-of-three Wild Card Series on the road against the Minnesota Twins.