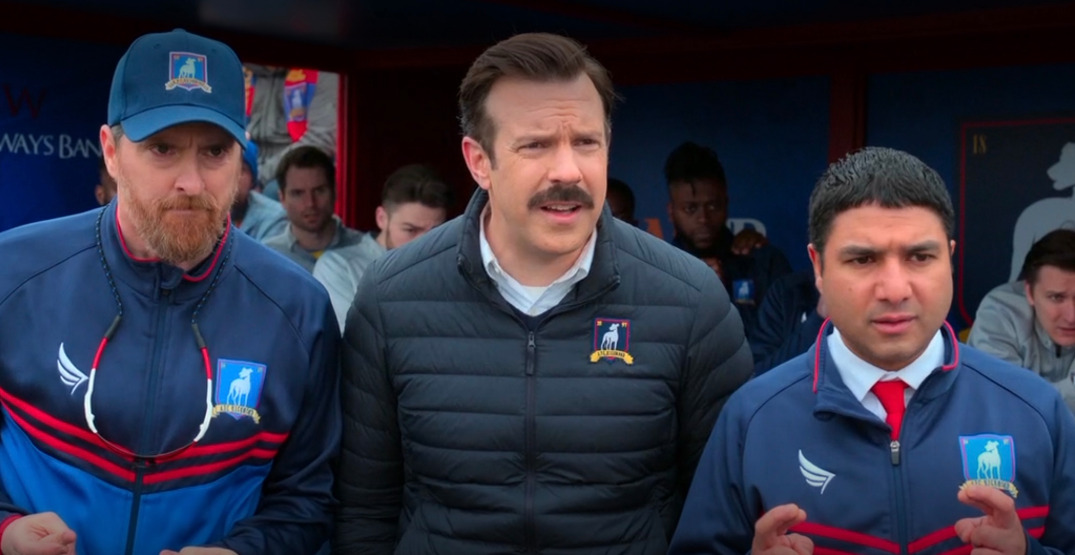 In sad news for Ted Lasso fans, a writer for the show recently revealed that Season 3 is being written as the last.

There’s no controversy here though. The show isn’t getting cancelled or being forced to stop.

Brett Goldstein, the writer in question, revealed to the Sunday Times that the show was always meant to be just three seasons long.

He also said, “it was planned as three. Spoiler alert — everyone dies.”

That last part is probably a joke. Hopefully.

Variety recently tweeted the news, and the general reaction was lots of head shaking GIFs like this one:

The Apple TV+ show was co-developed by Jason Sudeikis, the man who plays the titular Ted Lasso.

The show has been a major success, earning several Primetime Emmy Awards.

Variety revealed that the writing — or lack of writing when it comes to a fourth season — may have been on the wall as early as 2021. Quoting an Entertainment Weekly interview, Sudeikis apparently suggested that he also saw the show ending after three seasons, though he left it open to more if the opportunity presented itself.

Ted Lasso has been a major success for Apple TV+, which launched only one year before the show aired.