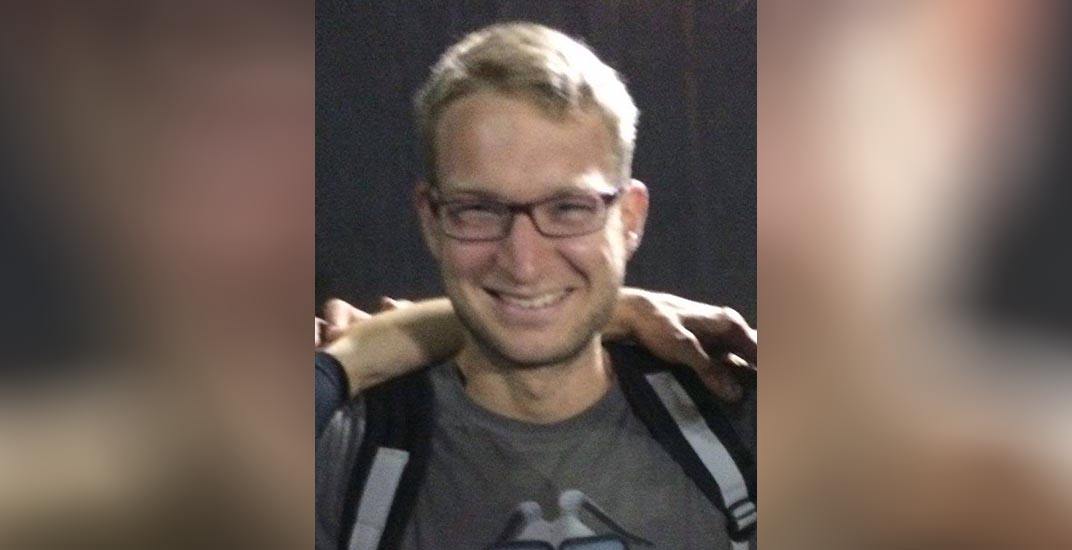 The search near Grouse Mountain for a 24-year-old man who went missing late last week entered its fourth day on Monday.

Carl Couture was last seen on Tuesday morning at his residence in the area of Haro Street and Thurlow Street in downtown Vancouver’s West End neighbourhood.

Then, over the weekend, North Shore Rescue initiated a search for a missing hiker in the Haines Valley area, located in the Grouse Mountain backcountry, which they later confirmed was Couture.

In a release, Vancouver Police said Couture had recently moved to Vancouver from Eastern Canada.

“He has not shown up for work, or been in contact with family or friends since the early hours of October 31,” police said. “His lack of communication is out of character and a cause for concern.”

North Shore Rescue also said they are “particularly interested” in hearing from people who have hiked in the Grouse / Lynn Headwaters area since October 31.

Couture is described as Caucasian, 6’2″ tall, 165 lbs., with short blonde hair and brown eyes. He is also known to wear glasses.