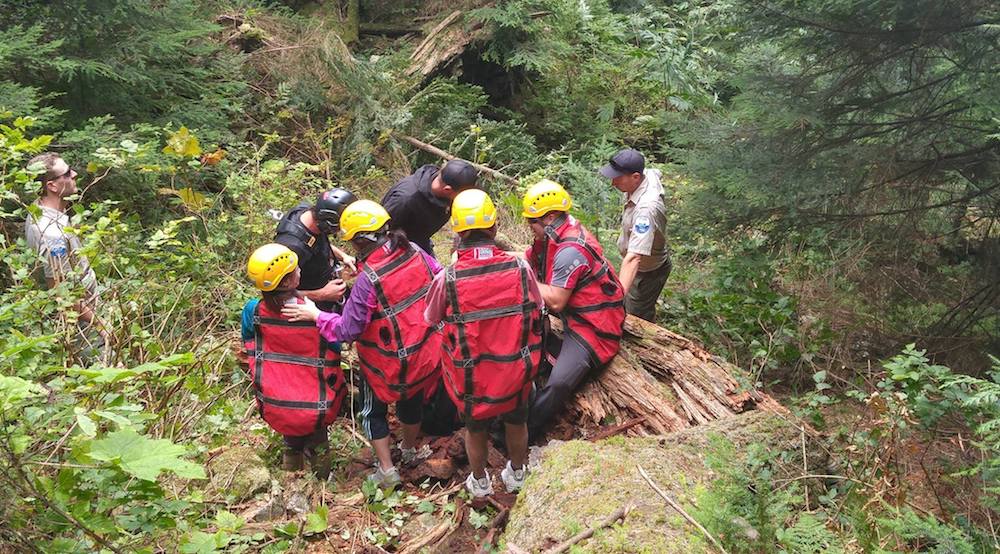 The BC search and rescue community is applauding the provincial government for a record-breaking investment into its teams.

The BC government has pledged $18.6-million in funding to be used over the next three years — the single largest provincial GSAR investment in BC’s history.

The BC Search & Rescue Association represents the 80 recognized GSAR groups across the province.

Mike Farnworth, Minister of Public Safety and Solicitor General, said the province is also establishing a joint committee in hopes of developing a sustainable funding model for the groups.

The financial boost represents a 24% increase from the $5-million per year in supplemental funding announced three years ago.

Great news! We’ll be making the single largest provincial investment into Ground Search and Rescue in BC history.@BCSARAssoc is receiving $18.6M to put towards equipment and training for groups like @NSRescue in addition to operational funding for call outs. #NorthVan #WestVan pic.twitter.com/NAZcIdR99S

Smiling faces & good news at today’s announcement of $18.6 million for SAR over 3 years.