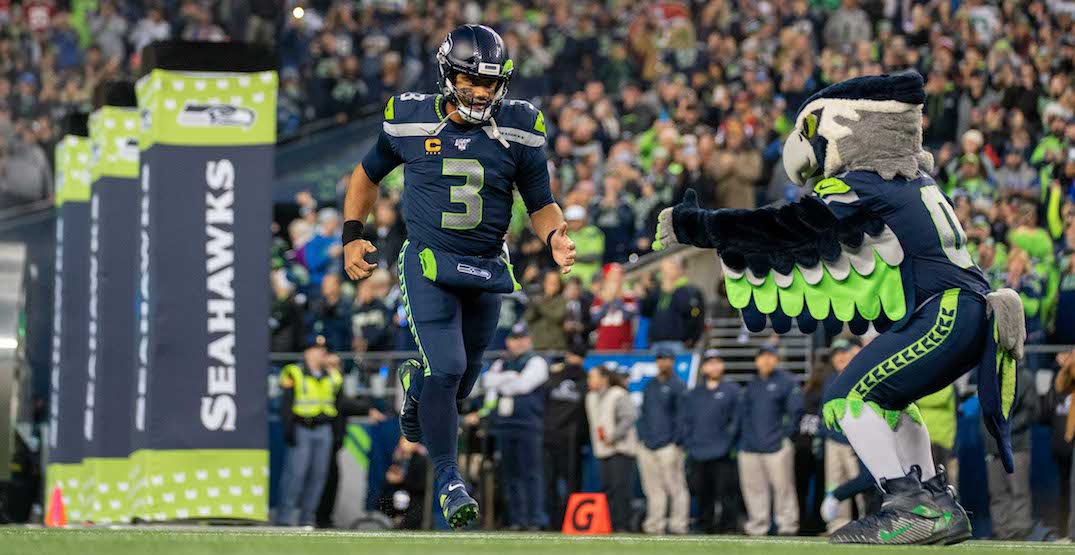 The Seattle Seahawks have announced that they’ve received approval from the NFL to expand fan engagement efforts in Canada next year, and are looking to be able to play regular season games in hockey country.

The venture is all part of the NFL’s International Home Marketing Area Intiative (IHMA), and will help the Seahawks further connect with “North 12,” the name for the team’s Canadian fan base.

The team will also be hosting fan engagement events in Canada, and is planning to launch special community initiatives, localized partnerships, and will also establish “flagship media partnerships” to air Seahawks preseason games on TV and Radio.

While the team hasn’t outlined any specifics in terms of where we might see the Seahawks play, it states that efforts will be largely focused in Western Canada, “where the team already has a strong following in British Columbia, Manitoba, Saskatchewan and Alberta.”

A release from the organization gives props to its strong Canadian fan base, with 3,300 Canadian season ticket holders. The Seahawks also highlight that they’ve averaged 13,300 single game tickets sold to Canadian buyers over the last several years.

Another part of the engagement will be expanding NFL Flag programs across the country to grow flag football participation among local youth.

The organization offered shoutouts to former Canadian Seahawks players Luke Wilson and Jon Ryan for helping strengthen the bond between Canada and the Seahawks.

Earlier this year, the NFL suggested that Canada was a focus when it came to playing games outside of the USA.