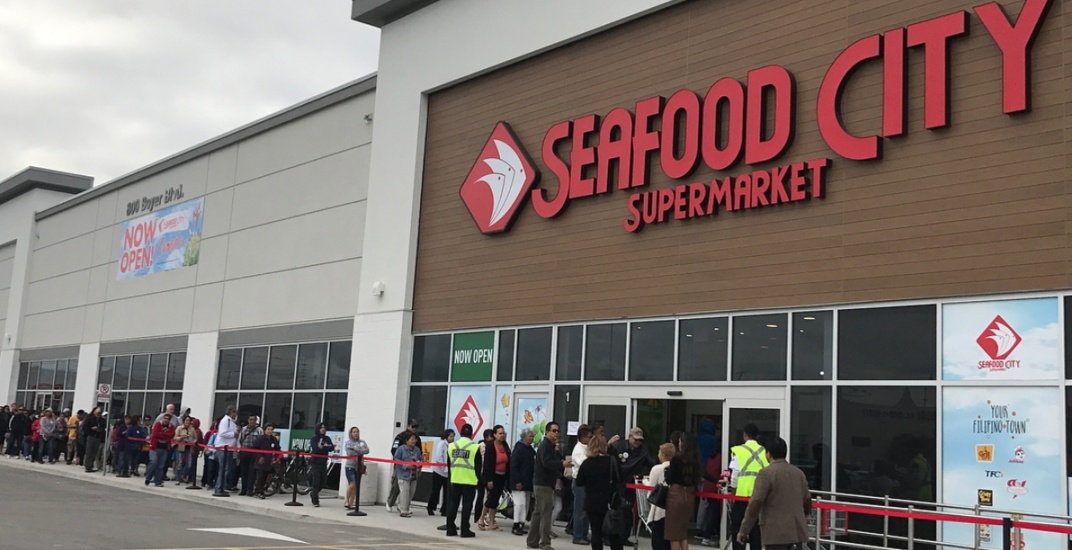 Just as Seafood City prepares to unveil its second-ever Canadian outpost, the chain of Filipino grocery stores has announced plans for a massive country-wide expansion.

Piggy-backing on the previously announced plans for the opening of 100 Jollibee locations across Canada, the popular Filipino brands (both owned by the same parent company) “sees huge market potential in Canada,” according to Retail Insider.

Canada’s first-ever Seafood City is situated at The Heartland Centre in Mississauga but a  second outpost is currently being developed in Winnipeg at the Garden City Shopping Centre and is expected to open in 2019. It too will house a location of fast food phenomenon Jollibee.

“We hope to be able to serve all the Filipino communities and there’s quite a few that are in Canada,” said Eucliff Cheng, Seafood City Supermarket marketing manager to Retail Insider. “I understand that Filipino immigrants are the second largest ethnic group immigrating to Canada.