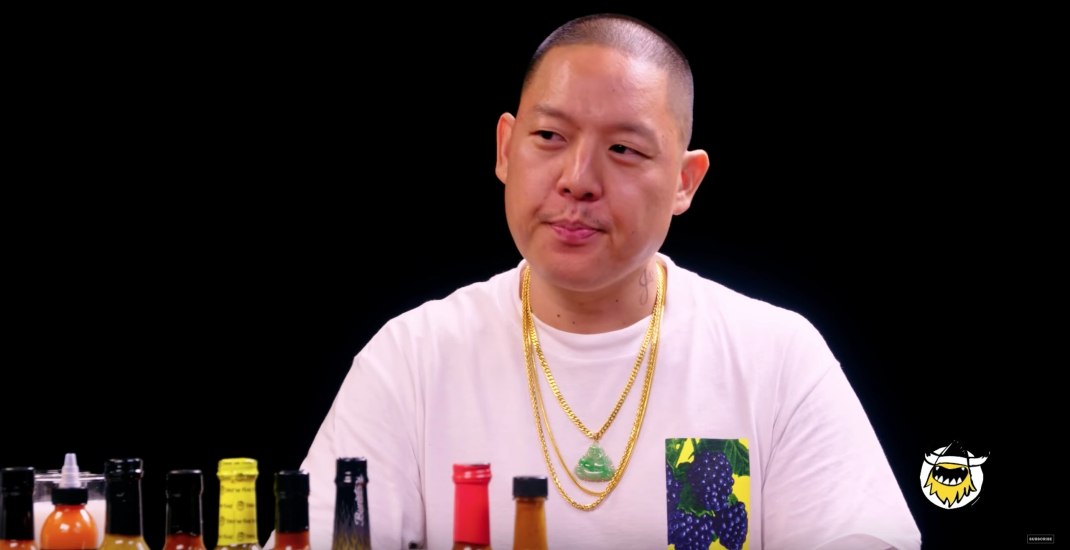 “I think Toronto and LA are neck and neck. I like Toronto because you get a lot of the things you would get in LA but you get Caribbean food as well,” before going on to extoll LA’s Mexican and Japanese food scene.

Huang is an American chef and restaurateur behind BaoHaus in New York City, author of Fresh Off The Boat, and Viceland food personality.

While we totally agree with Huang’s high praise of Toronto’s food scene, we suspect it might make our neighbours to the south a little salty.