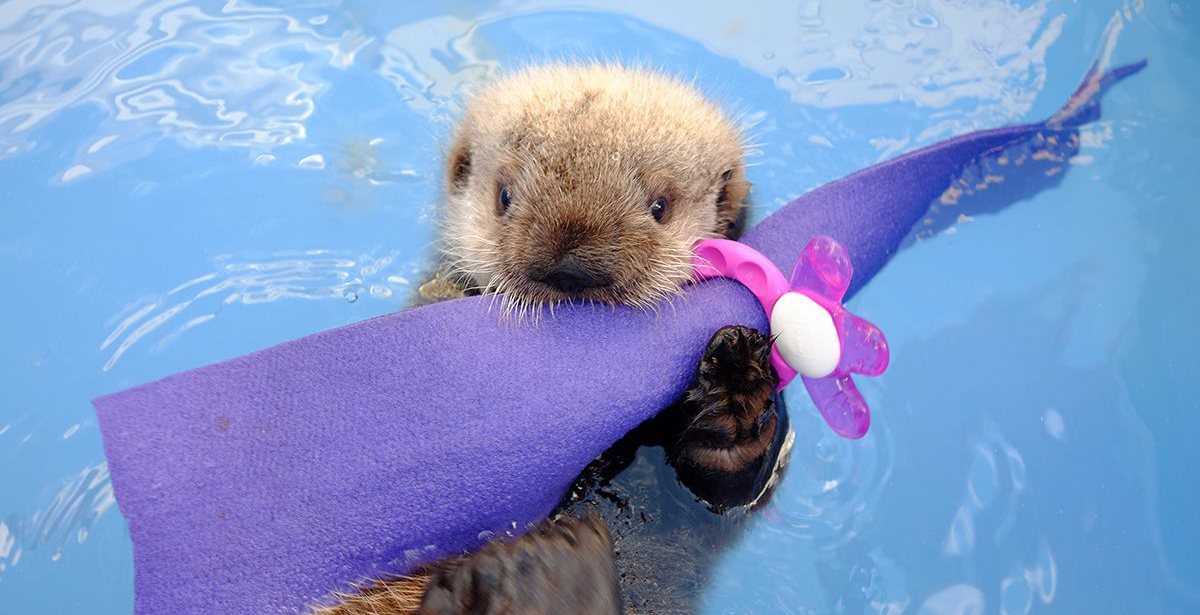 Need some extra cuteness this Monday?

Well, the sea otter pup rescued after it was found crying off Vancouver Island in June is the star of his own baby otter cam after moving to the nursery at Vancouver Aquarium.

The male pup, named Hardy, was between two and four weeks old when he was spotted by boaters, after it began following their boat while crying out. 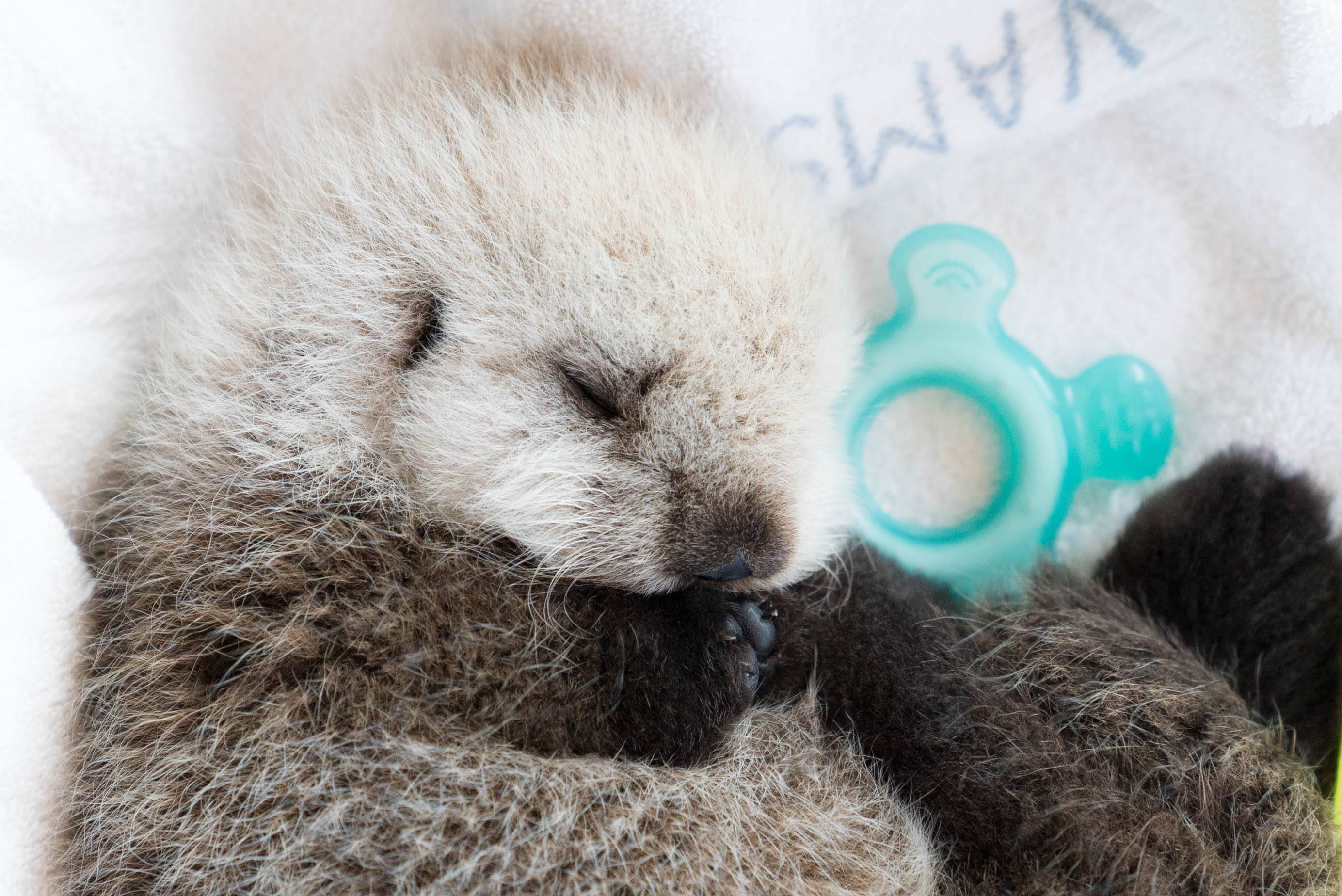 Now two months old, Hardy has been getting round-the-clock care from volunteers and staff, recently starting to explore underwater and learning to dive.

“Hardy has been doing really well; he’s hitting all of his developmental milestones and thriving,” said Kristi Heffron, senior marine mammal trainer, in a release.

“He’ll continue to receive 24-hour care here at the Aquarium as he transitions to eating solid foods and learns how to groom himself independently, swim in deeper water, and interact with the other otters.” 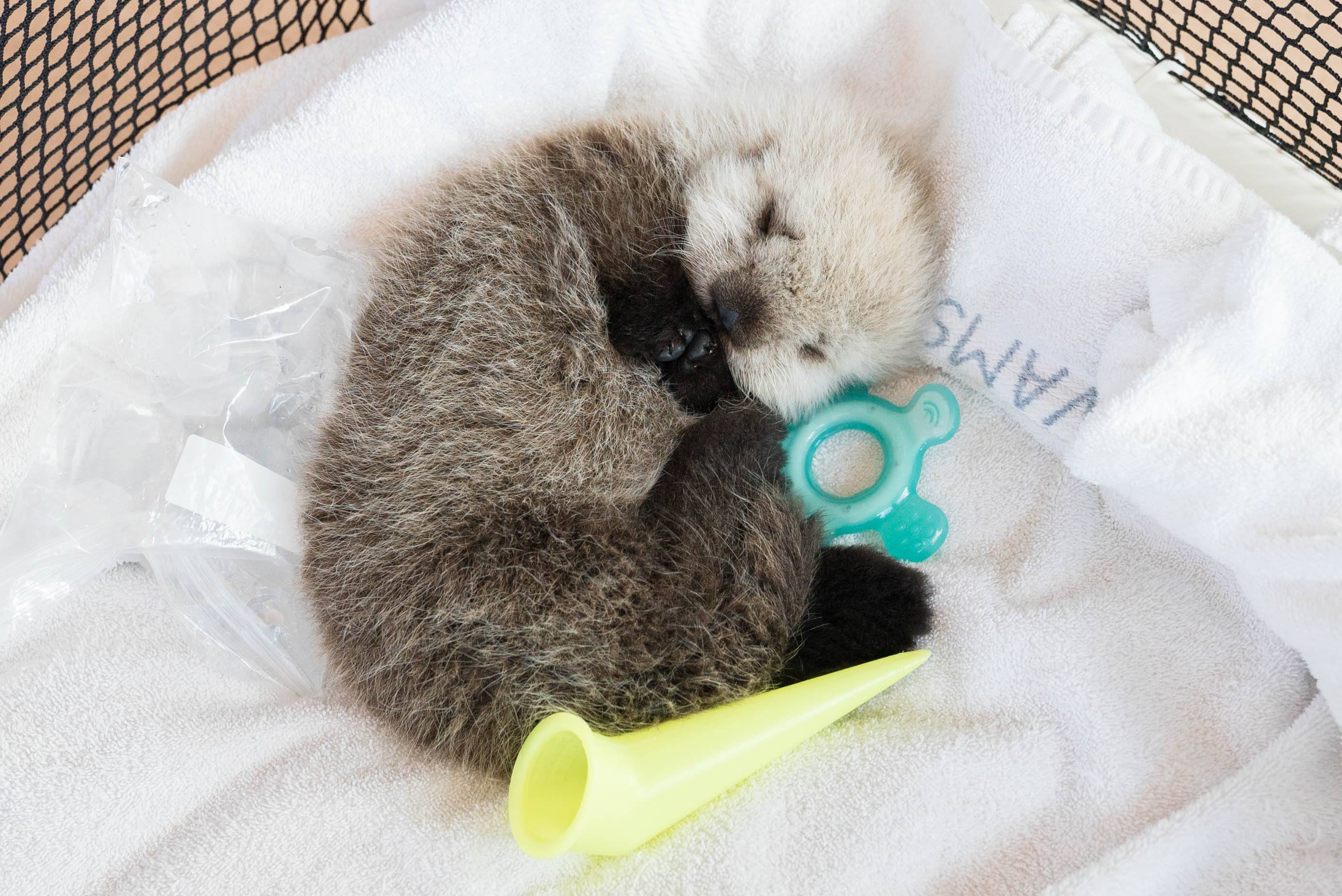 According to the release, newborn sea otters are helpless and totally rely on their mom, who will carry the pup on her tummy for weeks so she can groom and feed it.

She will also teach the pup to swim, dive, and forage for food and the pup usually stays with its mother for about six months to learn the skills it needs to survive alone.

However, since Hardy was too young to have learned these skills, Fisheries and Oceans Canada (DFO) has deemed him non-releasable, since he would not survive in the wild.

That means, he’ll be staying at the Aquarium permanently – and will soon meet the other resident sea otters.

“We’re excited to introduce Hardy to otters Rialto, Mak, Kunik, Katmai, and Tanu, as well as to our visitors in time,” said Heffron.

“But right now, we’re focused on helping him settle into his new home.”

If you need a bit more sea otter pup in your life – and who doesn’t??? – then you can tune into the live feed from Hardy’s nursery here: vanaqua.org/babyottercam. 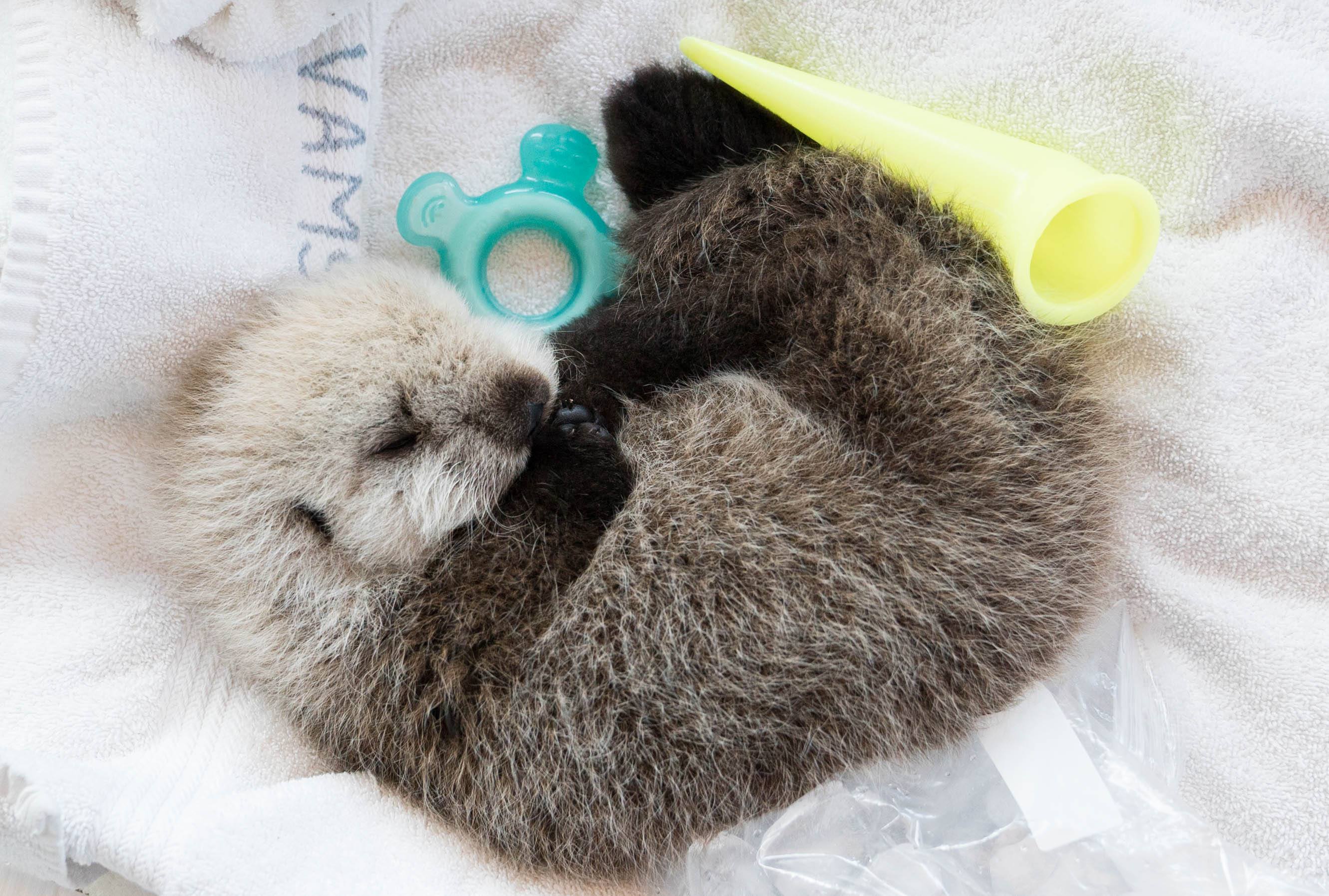